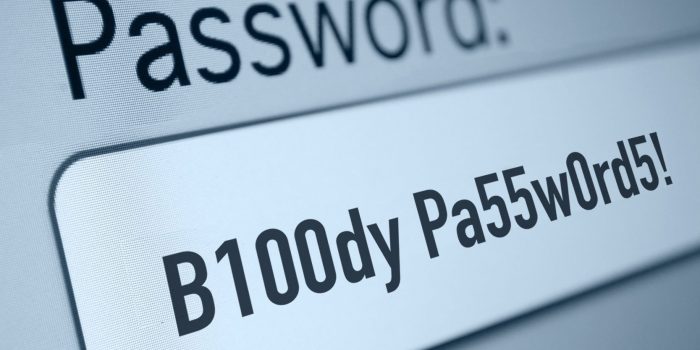 It’s more necessary than ever to choose a secure password, but it’s also growing more difficult. Cybercriminals are always learning new techniques and keeping up with them is practically difficult. Even worse, some of us aren’t even attempting. The company behind the password manager NordPass has been compiling lists of the most used passwords around the world for several years. The same bad passwords appear at the top of the list year after year. Sadly, this year is no exception

NordPass teamed with independent cybersecurity specialists to assess a 4TB database of passwords, according to the company’s website. Regrettably, the same password that topped the list last year was the most used password in 2021 as well. You can check all of the entries from 2021 on the NordPass website, but here are the top 20 most popular passwords:

A decent rule of thumb is that if you can input your password by sliding your finger across your keyboard, it’s generally not strong enough. The number of passwords that are nothing more than a series of numbers is depressing. It takes less than two seconds to crack any of these passwords. If you’re using any of the passwords on this list or something similar, you should think about changing them.

NordPass issued a press release with some unique password suggestions.

In their passwords, people frequently make references to local culture. Football team names, such as “steelers” in the United States or “liverpool” in the United Kingdom, frequently appear in passwords. Women also used more positive phrases than men, according to NordPass. Men used swear words regularly, whereas women used words like “sunshine” and “iloveyou.”

The researchers also created a risk rating based on how many credentials were compromised in each country. Each country is assigned to one of three risk categories: low, average, or high. With an amazing 19.9 passwords exposed per capita, Russia came in first. The United States was not far behind, with a score of 5.2, putting it in fifth place. France, Italy, Canada, Australia, and Poland are among the other high-risk countries.

NordPass also provided a few pointers on how to create a secure password that can’t be readily cracked such as choosing complex passwords, checking their strength, and regularly updating them.