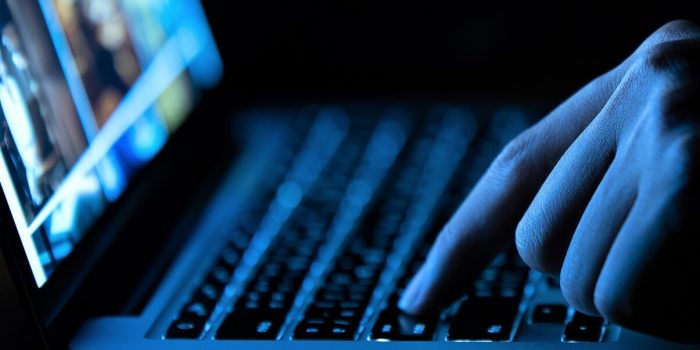 Non-fungible tokens (NFTs) have shaken both the blockchain and the art worlds in 2021, igniting a slew of debates about fraud, money laundering, the actual purpose of digital asset ownership, and whatnot.

This week, dozens of cryptocurrency addresses and one exchange were added to the U.S. sanctions list, including NFTs that are still on the market.

On Monday, the U.S. government’s Office of Foreign Assets Control sanctioned 57 cryptocurrency addresses and one exchange for facilitating malicious activity and money laundering. Unfortunately, one of those addresses handles plenty of NFTs, still visible on a popular digital marketplace as of Wednesday.

A Latvia-based NFT exchange called Chatex, which facilitated transactions related to illicit or high-risk activities such as darknet markets, high-risk businesses, and ransomware, is among the items on the banned list, as discovered by blockchain startup Elliptic. Also included are dozens of specific digital artworks, some of which are listed on a US-based exchange.

In a nutshell, this entire thing is a brew of art world drama, federal government drama, blockchain drama, and international sanctions drama that could shed light on the most destructive NFT elements that we might witness in the future.

However, the most intriguing aspect is that the explicitly banned NFTs included institutions listed on the US-based exchange OpenSea, even though the site simply removed the listings after Motherboard informed them of the issue.

“We automatically block addresses on the U.S. sanctions list from buying, selling, or transferring on OpenSea,” an OpenSea spokesperson said in a statement. “Nobody was able to transact with these NFTs once the addresses were added to the sanctions list. As an additional measure, the items and accounts are no longer visible on OpenSea.”