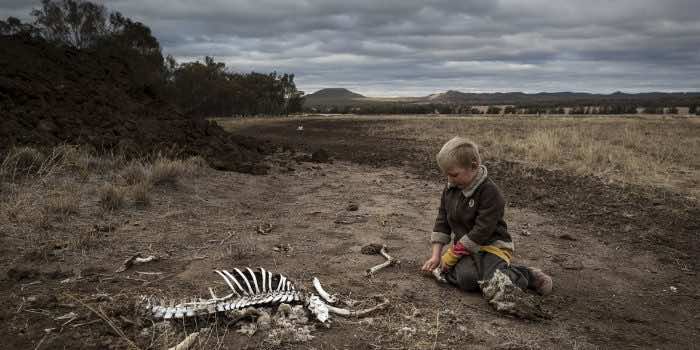 The world is heading towards more progress and modernization. Innovative technology is helping in furthering this cause, and advancement is overtaking every aspect of life. However, with all this modernization, the earth seems to be depleting. The natural resources are being exhausted, and the repercussions of the technological wins are proving to be detrimental for the planet. Global warming, air pollution, noise pollution, land pollution, water pollution, melting icecaps, and other such regressive results are deteriorating the earth.

A team of scientists and researchers collected 31 measures of ecology to gauge the health of the planet. Out of 31, 18 results depicted that the earth is depreciating. The report is published in BioScience. In short, the air has alarming levels of methane and carbon dioxide. A rise in temperatures is causing the sea levels to be at their highest. Arctic snow and glaciers are also at an all-time low.

The University of Exeter Global Systems Institute director Tim Lenton states that all these unnatural changes to the atmosphere and environment are resulting in different natural phenomena not seen before. The earth is reacting in appalling ways.

Their report also suggested a solution. This solution was not based on a myopic view or in a small window. In fact, it is suggested that the root causes of all these unnatural and horrific effects on the earth must be tracked down and worked upon. It is no use to only target one problem. All of these issues are related to one another. Therefore, it will be wise to work on them collectively. If people wish to have a healthy planet to live on, they must check their actions and remove or minimize the ones that are harmful to the environment. Otherwise, there will be no planet to reside on.