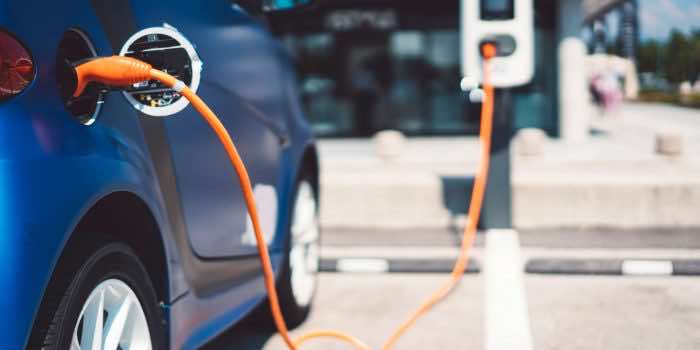 When one thinks of electric cars or vehicles, the word Tesla instantly comes to mind. No one can blame you as Tesla has been dominating the electric car market for quite a while. However, the tides are changing. It’s been reported that a tiny car beat Tesla’s Model 3 as the best-selling Electric Vehicle (EV).

The Hong Guang Mini EV beat Tesla’s Model 3 by a slim margin as the top-selling electric vehicle in the world for the months of January and February, which not something to scoff at considering the new and tiny car. More than 36,000 of the tiny cars sold in January, compared to about 21,500 Model 3s. The Hong Guang sold just over 20,000 units last month, compared to just under 13,700 Tesla 3s.

Made under a joint partnership between China’s SAIC Motor, Wuling Motors, and the US’s General Motors, the range and top speed of the Hong Guang Mini EV are claimed to be 170 kilometers or about 106 miles and 100 kph or 62 mph respectively while being just under 115 inches long. Whereas the Tesla has a range of 250 miles and a top speed of 140 mph while being 186 inches long. The tiny car weighs about 1,466 pounds whereas the Tesla 3 weighs about 3,500 pounds.

Though the comparison isn’t actually fair considering the Hong Guang Mini EV sells in China at a price of 28,800 yuan, which is nearly $4,500, and the Tesla Model 3 Standard Range Plus variant’s price starts at $29,690 which is 193,300 yuan. Even if the tiny car can’t compare to the range, battery capacity, and performance of the Tesla. Its price, affordability, and convenience are something to praise. It is why it’s seen so much popularity also maybe because it is kind of cute.

The Hong Guang Mini EV launched in July last year and was a surprise success, sadly it still only being sold in China, with rumors that they have plans to expand in other markets. Though I suspect the US is low on that list given how things are strained between the two governments right now.