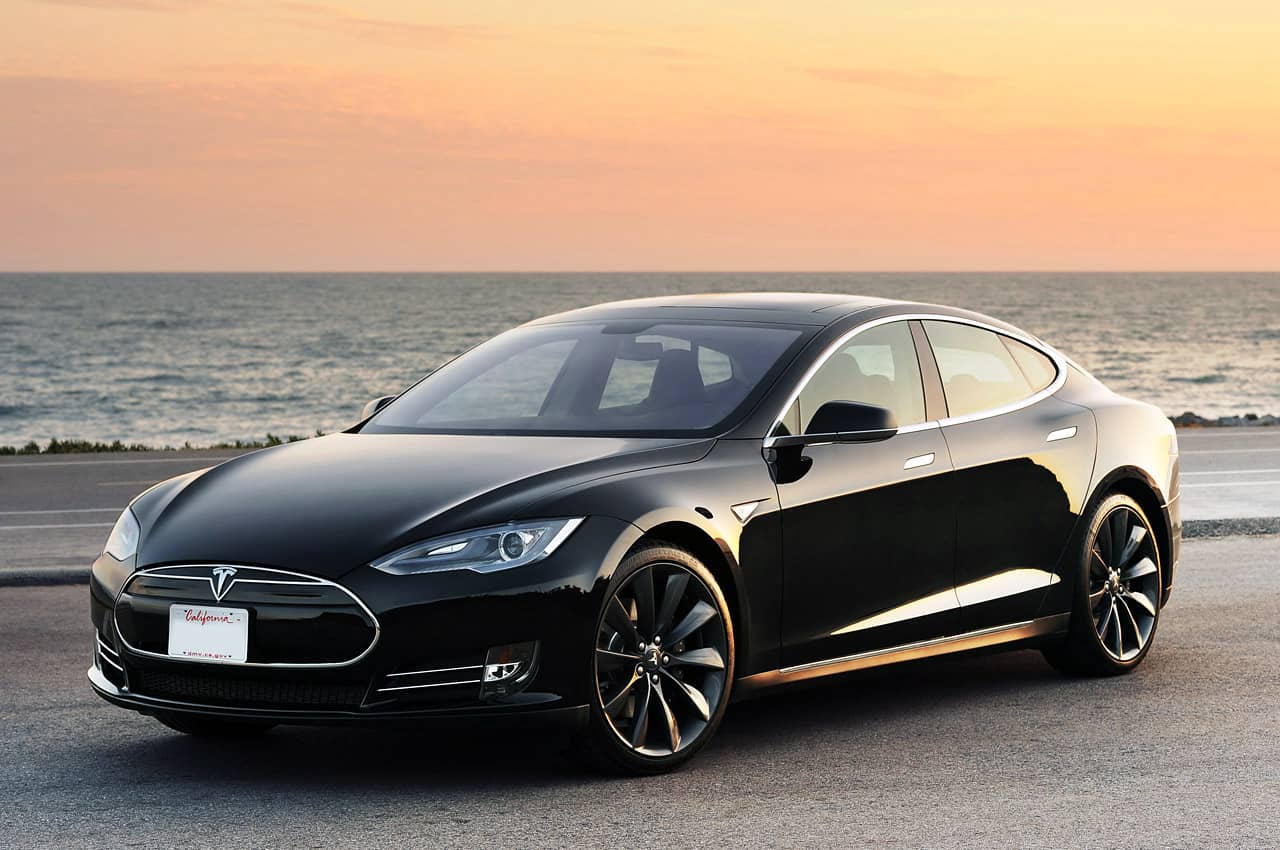 Who wouldn’t love to save themselves the hassle of going to gas stations and refueling their cars? All of us want to get rid of the engine exhaust and environmental pollution once and for all. Electric vehicles are a dream come true apart from their range limitation and longer charging periods. The fact that hundreds of people are ordering the Tesla Model 3 every day is proof that the world wants to move to EVs.

Fixing the range problem is Tesla Model S 100D, which just set the longest range record in Italy after it drove 670 miles straight on one single charge. The club of Tesla owners in Italy then shared the news with the world on Twitter.

It was not long before they got a response from the Tesla CEO himself:

The usual efficiency of the Tesla Model S is only 300 Wh/mile, but the current record has been verified to be almost double the efficiency at running 670 miles using only 98.4 kWh of energy.

Before anyone starts thinking it is a massive improvement on the car, it is important to note that the record was set under very special conditions. The club used hypermiling; a particular technique used for raising a car’s efficiency. When the car is hypermiling, the driver can push the car to its maximum mileage in any circumstances.

For this particular record set by the Tesla Model S, the car was driven at 23 miles an hour for 29 hours straight. It may not show the car’s usual range capacity, but it does prove how well EVs can do when you really push it. The official range set by the United States Environmental Protection Agency (EPA) for Tesla Model S writes 331.1 miles for the city, 337.2 miles for highways, and 335 miles combined. The range achieved by the Tesla Italia is nearly double the usual range.

So if range was stopping you from going electric, this should make up your mind!