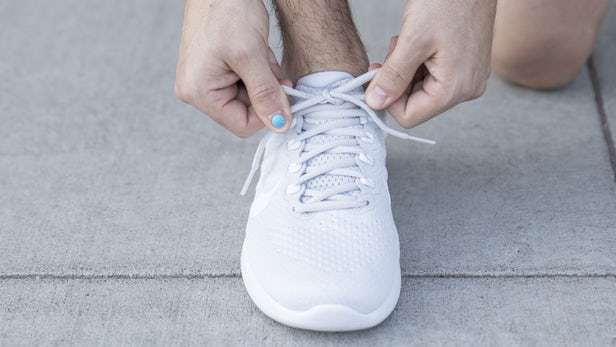 The trend of wearables has been increasing gradually and people are now more open to wearing such gadgets. There have been a number of useful inventions in the past. But, sometimes these gadgets get in the way of us doing things due to their size. L’Oreal has partnered with Illinois’ Northwestern University to solve this problem and came up with the world’s smartest wearable device.

The world’s smartest wearable device also happens to be the smallest in the form of a tiny thumbnail-mounted gadget that measures the wearer’s exposure to sun’s ultraviolet rays. The device is known as UV sense is only 2 mm thick and 9 mm in diameter.

It is designed to be worn for 2 weeks at a time and additional adhesive needs to be added after that. Furthermore, the device contains no moving parts and gets its power from the sun. It also claims to house the world’s most accurate UV dosimeter.

The device comes with an app that runs on both iOS and Android. All you need to do is to open the app and swipe the phone over the NFC-enabled device. The app then tells them if they’ve exceeded safe limits for ultraviolet radiation for both that day and over time. It can store up to three months of data.

“We think it provides the most convenient, most accurate way for people to measure sun exposure in a quantitative manner,” said Northwestern’s John A. Rogers, who led the research. “The broader goal is to provide a technology platform that can save lives and reduce skin cancers by allowing individuals, on a personalized level, to modulate their exposure to the sun.”

The UV sense was unveiled at the CES and will be available in a limited number in the US for now. It will be rolled out globally in 2019.