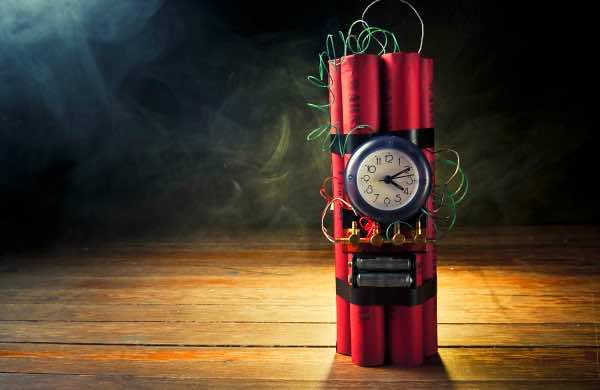 This is hilarious! A suspicious wife from West Yorkshire, England had tried to spy on her husband using a GPS device attached to his car. Now things didn’t exactly go as she planned as the husband saw it and mistook it for a bomb and immediately raised the alarm that causes quite a commotion in the quiet English state. Since the guy had been in military service, the police believed that he could be a viable victim of a terrorist attack and took him very seriously when he said that there was a possible bomb in his car.

So, law enforcement did what they do best. They cordoned off the area and launched wide-ranging emergency protocols that included evacuating nearby homes in Providence Avenue and Woodhouse, two nearby localities around the location of the car. Under the city administration’s comprehensive terror plan, transports were called and a reception area for the populace was also established at the local community center. Local schools were also shut down and evacuated. However, the EOD came to the rescue and eventually realized that the bomb was a hoax, and in fact, it was a GPS device installed by somebody.

Could be an interesting conversation around the dinner table. “Suspicious wife triggers bomb scare in #Leeds suburb” https://t.co/k9vXqRZYl5

It was pure embarrassment later on when the wife had to admit that it was in fact, a GPS spying device on her ex-military husband as she was suspicious of what he was up to. Probably thought he was having an affair. I am not sure how things will go on between the two but what kind of person can’t even install a small GPS device correctly?