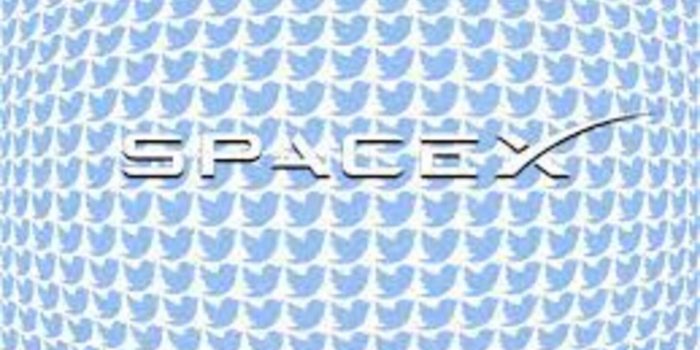 Twitter has just received an order for one of the most expensive advertising packages of the platform from none other than Elon Musk’s SpaceX. The campaign will advertise Starlink on Twitter, as told by CNBC.

This is being labelled as a Twitter “takeover.” It is claimed that this kind of service charges more than$250,000 for a full day.

The campaign will first be seen in Australia and then in Spain.

Before Musk tok over, Twitter had 237.8 million monetizable daily active users. He aims to make at least half of Twitter’s revenue from subscribers, rather than just advertising.

Companies like General Motors, Audi, Volkswagen, General Mills, Pfizer, United Airlines and others have put a halt to their ad spending on Twitter for the time being. Earlier, Twitter was generating 90% of the revenue from advertising.

One account created in the likeness of the drug company Eli Lilly led to a conundrum on Thursday when it tweeted that, “we are excited to announce insulin is free now.” The tweet went viral and remained on Twitter for at least two hours before it was taken down. The real Eli Lilly account later tweeted: “We apologise to those who have been served a misleading message from a fake Lilly account.”

The company’s value on the stock exchange also fell down considerably.

This weekend, Musk wrote in a tweet, “Twitter drives a massive number of clicks to other websites/apps. Biggest click driver on the Internet by far.” Immediately, he was told the facts by marketing experts and former Twitter employees, and a correction note was added to his tweet. He later deleted the tweet.