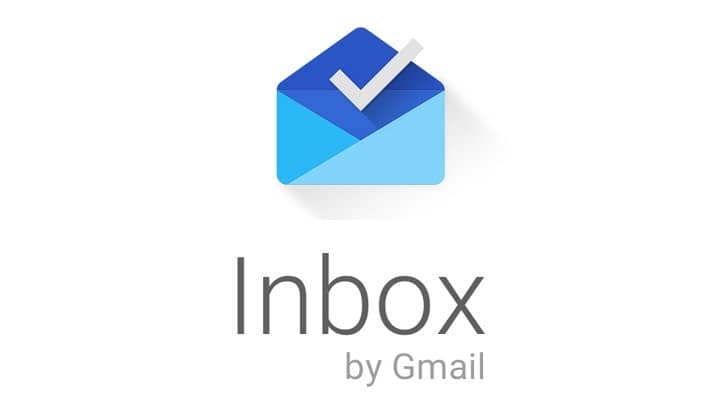 Google Inbox users will be disappointed to know that the company will shut it down within six months. Most of the features of Inbox have moved to the regular Gmail while it seems that the rest will be gone forever. Inbox was launched in 2014. At that time people didn’t know what to do with it. However, once you start using it, you will realize how it can handle emails smartly by moving them into useful categories. The critical emails were transferred to the top of the list instead of keeping the recent ones on the top.

Google made the system so efficient that it could manage all your flight and hotel bookings in a different folder and also place all your online shopping receipts and tracking emails in a separate folder. A user was able to make these disappear with a single click of the ‘done’ tick and get them out of your inbox without deleting anything.

Inbox was a place where Google was testing new email ideas like Smart Reply, snoozing emails and other similar items. Most of these functionalities were added recently this year. New Gmail has tabs and tags to categorize specific messages, but it doesn’t have the intelligence of Inbox to travel.

Gmail’s product manager, Matthew Izatt, explained in a blog post that Inbox was a great place to experiment with the new features but the Google team wants to take a more focused approach that will help to bring the best email to everyone. We hope that the bundling feature will be made an option in Gmail before the switch is turned off in March 2019.