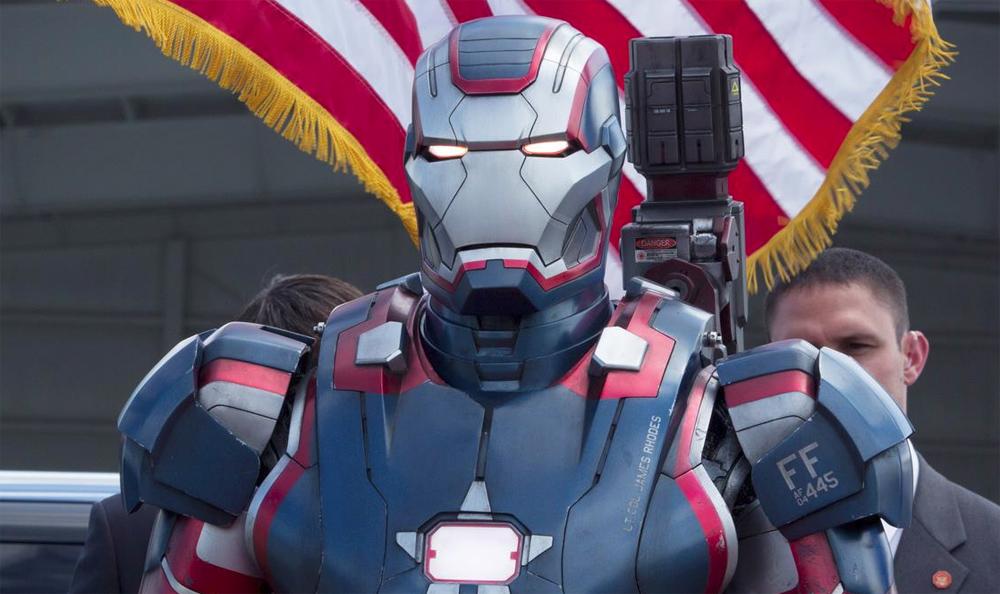 The US military has decided to invest at least $1 billion in the next few years to develop iron man like robots which will be used as the combat troops. The US military is already making use of the robots in different capacities such as in scouting and bomb disposal. The new robots will be performing more sophisticated tasks like carrying the gear of soldiers, taking complex reconnaissance and detecting dangerous chemicals.

Bryan McVeigh, the project manager for force protection said, “There is no doubt that there will be robots in every Army formation within five years. We’re going from talking about robots to actually building and fielding programs. This is an exciting time to be working on robots with the Army.” The US Army has signed a contract to Endeavor Robotics and QinetiQ North America which is based out of Massachusetts for $429.1 million. Endeavor has also signed a separate contract for the Marine Corps and Army in the recent months as the US Pentagon has pushed for robots in a wide range. The induction of Iron Man robots in the army will not only make things easier for the troops but it will also protect them from fetal scenarios. People have concerns about the rapid development of the robotic technology especially in relation to warfare and in terms of autonomous robots. Many are uncomfortable with the notion of killer robots that decide who gets to live or die in the field. The robots will soon be used by many in everyday life and it’s not confirmed that the armies all over the world will have the less advanced technology. China and US are already having an arms race between them. The US military is using the tech because “it thinks it can be applied to certain problems and help save money.”

Critics are saying that it will be better if the issues of accountability are solved instead of applying a total ban on them. Another argument regarding this issue was that people had a lot of concerns regarding the nuclear arms race as well. Countries are not catering to these concerns but looking forward to making a high-tech iron man army for the destruction now.