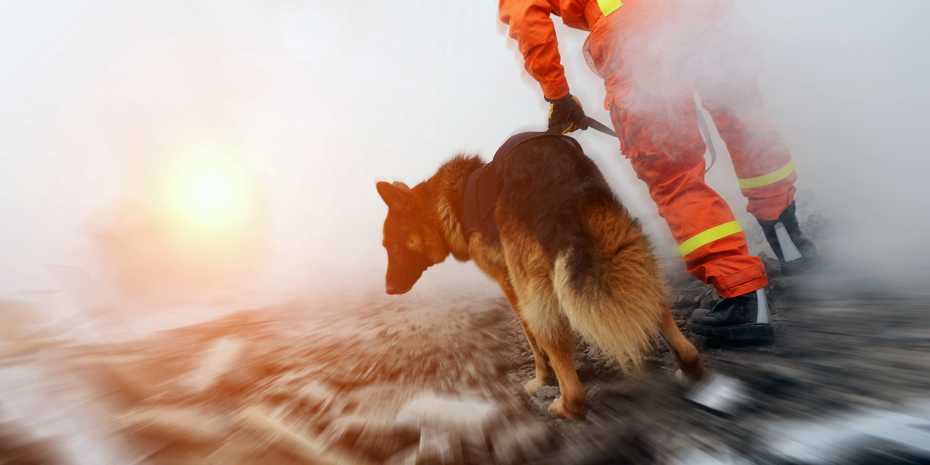 A team of scientists from ETH Zurich has developed the smallest and the cheapest electronic nose for sniffing out people. It is designed while keeping the rescue operations during natural calamities like earthquake or avalanche in mind. The nose is basically a set of sensors that can detect various substances when they are found together. This can provide the chemical fingerprint to detect the presence of human life anywhere. The nose is built on the previous work of the team. It is to detect acetone, ammonia and, isoprene. These are the by-products of human metabolism and tend to leave our body through breathing or the skin. Research has shown that these chemicals accumulate quickly and can be used to find if a human is trapped somewhere.

The nose combines all these sensors with the commercially available sensors that detect carbon dioxide and moisture. This can also indicate the presence of a person in an area. It can be fitted to a handheld device, a drone or to a robot to reach the inaccessible locations and look for human life. The sensors that the team built are made from metal-oxide films which have a large surface area making them sensitive to trace the targetted chemicals with concentration. The lead author Andreas Guntner said, “The combination of sensors for various chemical compounds is important because the individual substances could come from sources other than humans. CO2, for example, could come from either a buried person or a fire source.” The sensors built by the team are so small that they even look miniature next to a thumbnail. They are as sensitive as suitcase-sized spectrometers that are far more expensive. The lead researcher Sotiris Pratsinis said, “Our easy-to-handle sensor combination is by far the smallest and cheapest device that is sufficiently sensitive to detect entrapped people. In a next step, we would like to test it during real conditions, to see whether it is suited for use in searches after earthquakes or avalanches.” The team tested the sensors on people who were enclosed in a plethysmographic chamber. It is usually used to detect the changes in volume in the body or an organ. The team is also planning to test it in real life simulation of an earthquake situation. Even though the trained dogs are great at finding the people who are stuck in snow or rubble; there are still some disadvantages to them as well. The dogs are not always located in an area where a disaster might have happened. The traveling done to reach the destination wastes a lot of precious time. Even after reaching the site, dogs do need to take breaks from time to time. The use of Nose can help overcome these problems.

There are electronic devices as well which are used to conduct searches in the area where an earthquake has stricken. However, these devices also use camera and microphone instead of sensors. The Nose will prove to be more adaptable to locate those who are unconscious and unable to make any noise. According to a research, 780,000 people died because of earthquakes in the past 10 years. The team suggested that the device can also be used to expose the human trafficking in any area.