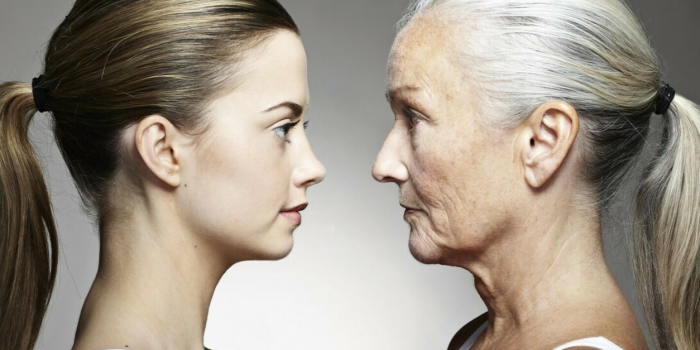 Dr. David Sinclair and his colleagues have finally answered the riddle of what causes ageing after more than a decade of research.

Sinclair, a genetics professor and co-director of the Paul F. Glenn Center for Biology of Aging Research at Harvard Medical School, explains a new ageing clock that may speed up or reverse cell ageing in a study published in the journal Cell.

Recent experiments have shown that aged, blind mice can restore sight, develop smarter, younger brains, and build better muscle and kidney tissue. On the other hand, young mice have prematurely aged, causing damage to practically every tissue in their bodies.

The trials reveal that ageing is a reversible process that can be pushed “forwards and backwards at will,” according to Sinclair. He said that our bodies have a backup copy of our youth that can be triggered to regenerate.

The ?ndings call into question the scientific idea that ageing is caused by genetic mutations that wreak havoc on our DNA, resulting in a junkyard of damaged cellular tissue that can lead to deterioration, disease, and death.

“It’s not junk; it’s not damage that causes us to get old,” said Sinclair.

“We believe it’s a loss of information — a loss in the cell’s ability to read its original DNA so it forgets how to function — in much the same way an old computer may develop corrupted software. I call it the information theory of aging.”

The findings, according to Jae-Hyun Yang, a genetics research fellow in the Sinclair Lab who coauthored the work, “will revolutionize the way we perceive the process of ageing and the way we approach the treatment of diseases associated with age.”

While DNA is the body’s hardware, the epigenome is its software. Epigenes are proteins and chemicals that sit on each gene like freckles, waiting to inform the gene “what to do, where to do it, and when to do it,” according to the National Human Genome Research Institute.

The epigenome literally controls gene expression. Pollution, environmental contaminants, and human habits such as smoking, eating an inflammatory diet, or sleeping poorly can all contribute to this process. According to Sinclair, the cellular mechanism, like a computer, becomes corrupted as more DNA is broken or destroyed.

“The cell panics, and proteins that normally would control the genes get distracted by having to go and repair the DNA,” he explained. “Then they don’t all find their way back to where they started, so over time, it’s like a Ping-Pong match, where the balls end up all over the floor.”

“The astonishing finding is that there’s a backup copy of the software in the body that you can reset,” Sinclair said. “We’re showing why that software gets corrupted and how we can reboot the system by tapping into a reset switch that restores the cell’s ability to read the genome correctly again as if it was young.”

Sinclair added that it makes no difference whether the body is 50 or 75, healthy or diseased. “Once that process is activated, the body will remember how to renew, and you will be youthful again, even if you are already old and sick,” says the author. We don’t know what that software is yet. We just know that we can flip the switch at this point.”

However, scientists must still figure out how to move ageing forward or backward whenever and wherever. So they are doing more studies to see if ageing can be reversed in cells more than once.

According to Sinclair, his team repeatedly reset the mice’s cells successfully, proving that the ageing process can be reversed. The genetic reset is currently being tested in primates by his team.

More studies on anti-aging in humans are required, and if they are successful, they must be scaled up to mass production to receive federal approval.