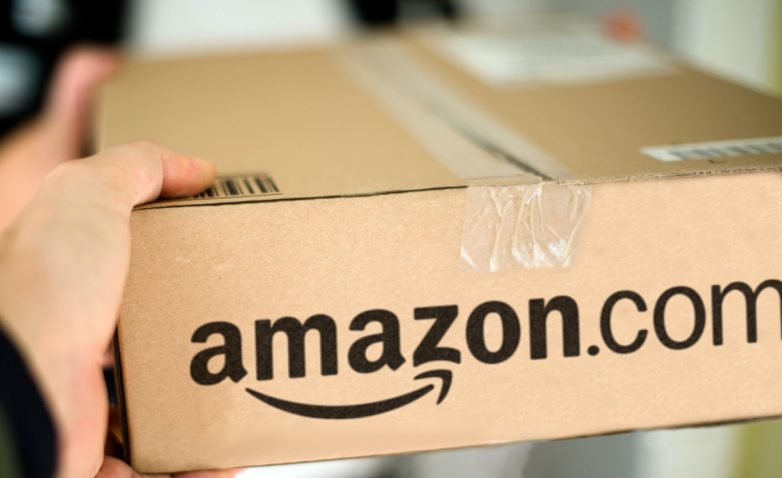 The million-dollar Amazon scam by a married couple has finally come to end after they pleaded guilty to federal mail fraud and money laundering charges. Erin and Leah ran a variety of scams in the Muncie-Anderson area of Indiana where they were living. They ran their business using bounced checks and stole high-end rental softball equipment. After getting the equipment, they sold it on Facebook groups for parents and children. The most successful way to do this was by taking advantage of Amazon’s return policies on electronics. The Finans bought thousands of high-end electronics on the site which has recorded stunning profits over the last 11 years. The items they purchased included GoPro cameras, Microsoft Xboxes, Samsung Smartwatches, Microsoft Surface Tablets, and Apple MacBooks. Once the products arrive, they would complain that the electronics they ordered were damaged or not working. This way they took advantage of the lenient returns policy, which doesn’t require a returned item be sent back before a replacement is issued. The couple then requests and receive the replacements from Amazon at no charge at all.

The couple then sold off the purchased item through a fence. A third party would sell the item below market price. This was a very clever exploration of a weakness in Amazon’s rules. US Attorney Office gave a statement about the couple and the scam and said,“Amazon scheme was their ‘job.’ It involved placing thousands of Amazon orders, creating hundreds of false identities, retrieving their stolen goods from retail shipping stores all over Indiana, and selling them to their fence, Glumac, on a near-daily basis.” They stole nearly 2000 items from the Amazon store and made nearly $750,000 through the whole process. When they were given 71 and 68-month sentences, it was made clear that their run was now over. Glumac also pleaded guilty of making $500,000 from fencing and is now facing 24 months. US Attorney Josh J. Minkler said, “Consumer fraud not only unjustly enriches the perpetrator, it causes all of us to pay higher retail prices. To those who seek to exploit the convenience of online shopping through fraud, remember this case. You will be caught. You will be prosecuted. And you will go to federal prison for a long time.”