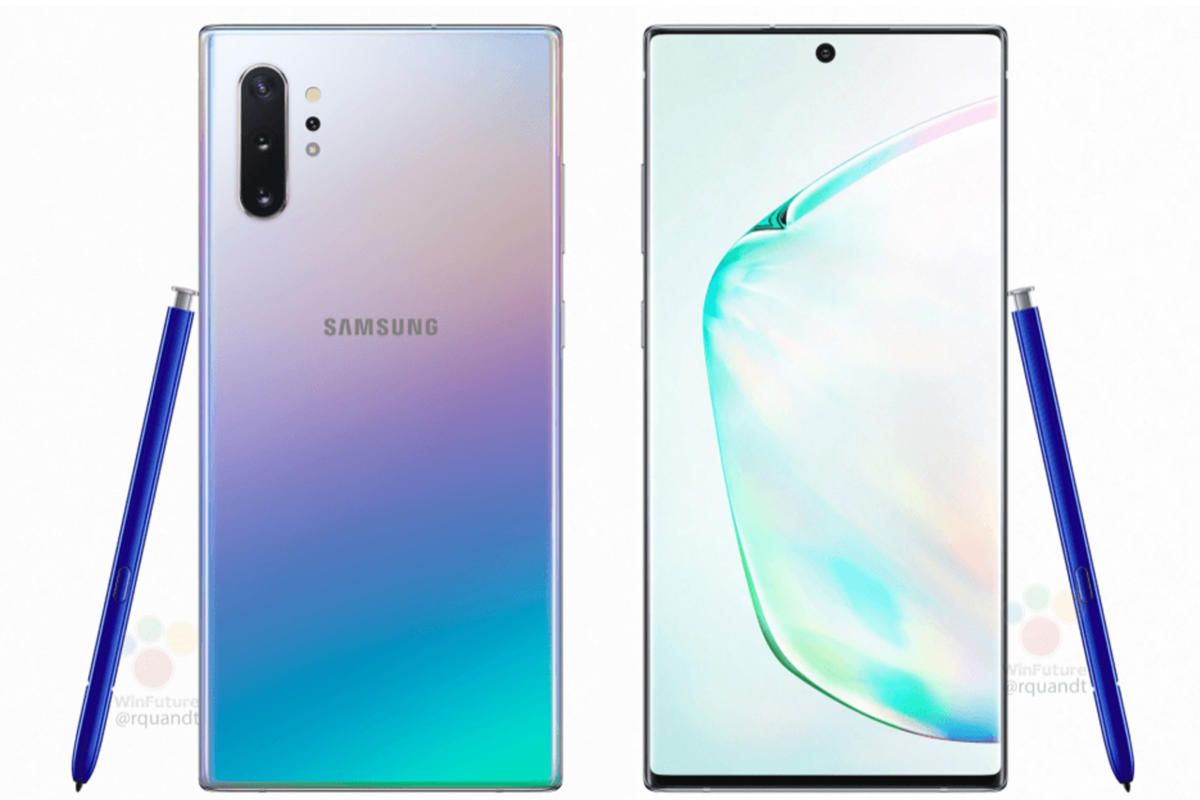 The South Korean consumer electronics company, Samsung Electronics, has finally unveiled the latest version of Galaxy Note high-end smartphone. Samsung announced the Galaxy Note 10, Galaxy Note 10+, and the Galaxy Note 10+ 5G during the Galaxy Unpacked event that was held in Brooklyn, New York. The event was also live-streamed on the Internet. This is the first time that Samsung has launched different models of its flagship Galaxy Note phone.

The Galaxy Note 10 comes with a 6.3-inch display, a 3500mAh battery, 8 GB of RAM, 12-watt wireless charging, and a whopping 256 GB of storage capacity. The price of the devices starts at $949 and is available for preorder as of Thursday. The phone will be available in the stores on 23rd August. The Galaxy Note 10 is 0.1 inches smaller as opposed to the Galaxy Note 9 and weighs in at 196 grams while measuring in at a thickness of 7.9mm.

The 5G version of the Galaxy Note 10+ is a Plus model since it comes with an extra chip that supports 5G. Samsung has boasted of speeds that are about 10 to 100 times quicker as opposed to a 4G smartphone. Except for the small camera cutout on the front; Galaxy Note 10 and Galaxy Note 10+ is entirely screen. Both of the smartphones come with a hole punch selfie camera and an upgraded S Pen that has an enhanced unibody that is lighter and more rounded as opposed to previous iterations of S pens.

The phone comes with a vapor chamber cooling system that is, as claimed by Samsung, the slimmest in the world. It can keep the Galaxy 10 remain cool while undergoing heavy usage. Samsung has discarded the headphone jack from both devices and has added four rear cameras to the Note 10+. The three new devices by Samsung are available in Aura Glow, Aura White, and Aura Black.