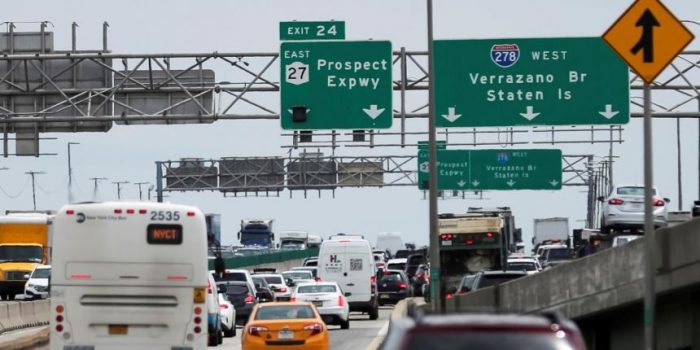 The earth is experiencing ice caps melting, climate change, global warming, wildfires, earthquakes, and whatnot. All of these events are not absolute or untriggered. They were all called upon by irresponsible actions of humans on the planet and these actions now have repercussions. There is a dire need for corrective measures and if they are not taken, the changes will become irreversible.

Therefore, the authorities and governments are actively getting involved in persuading the people to choose sustainable and environment-friendly operations. This is why electrical vehicles are also being promoted so the stress on the environment is lessened. After the UK’s ban of fossil fuel cars by 2030’s announcement, New York has also brought about similar legislation, as reported by the New York Post.

The government has announced that there will be a ban on gas-fueled cars and trucks by 2035. While electric vehicles are still relatively rare as compared to gas vehicles on the road, infrastructure to support EVs is getting better day by day and we could soon see EVs taking over from conventional vehicles altogether. The order was signed by Gov. Kathy Hochul.

Gov. Kathy Hochul has taken an initiative to rectify the issues created by climate change and global warming and this legislation is a part of her plan. She stated that “The new law and regulation mark a critical milestone in our efforts and will further advance the transition to clean electric vehicles while helping to reduce emissions in communities that have been overburdened by pollution from cars and trucks for decades.”

According to the release, “Under the new law, new off-road vehicles and equipment sold in New York are targeted to be zero-emissions by 2035, and new medium-duty and heavy-duty vehicles by 2045.”