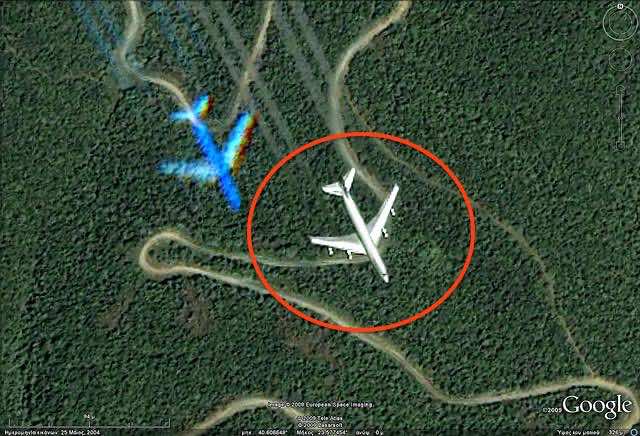 It has been well over a week since Malaysian Airlines flight MH370 disappeared and everyday we see new theories that try to explain how the plane vanished without a trace and without any reported problems onboard. Everything from terrorism, to hijacking to a collision with meteors has been speculated all over the news and the internet. But maybe what happened is a lot simpler than all of the drama portrayed over the media. Everyone is familiar with the story of MH370 by now. The Boeing 777 that disappeared with 239 people on board, heading from Kuala Lampur to Beijing, without so much as a peep from the pilots or crew. The plane disappeared somewhere in the gulf near Vietnam and the last time it was detected, was by a military radar that picked up the plane going southwest into the Strait of Malacca. This last piece of information may just be the key in finding out what happened to flight MH370. All pilots are constantly aware of the nearest airport with respect to the plane’s location and they are all prepared beforehand if anything goes wrong. Any time spent thinking of what to do next is time wasted in the eyes of the pilot. The nearest airport in the direction toward the plane was last pointed towards a 13,000 foot airstrip in Palau Langkawi. The route to the airport had much friendlier terrain than the 8,000 foot ridges on the way back to Kuala Lampur.

The pilot did all the right things by turning the plane towards the safest, nearest airport. As for what made the plane’s transponders and communications systems stop working, an electric fire is the most possible culprit. This possibility is backed by the fact that it was not reported instantly because of the pilot’s training which teaches them to aviate, navigate and lastly, communicate.

However, an electric fire is one of the possibilities that could have caused mayhem with a burning tire from the landing gear also a probable cause for chaos on board the plane. If the tires weren’t properly inflated, they could burst and catch fire during the take off with the high temperatures at the time. The tires could continue burning even when pulled up into the plane and the smoke could pollute the deck and cockpit, causing disorder and distress. Despite oxygen masks and smoke hoods, the pilots and crew could have been overcome by the smoke and the plane could have continued on the projected route on autopilot and eventually, ran out of fuel. The last voice transmission also did not reveal any danger on board the plane and pilots could signal for help in even the most subtle ways (for example, three simple short clicks over the radio). This reduces the chance for a hijacking to be the cause of the disappearance. Also, the Aircraft Communications Addressing and Reporting System (ACARS) had stopped operating some time before the plane disappeared completely. The ACARS are difficult to disable intentionally, but could have easily been damaged by an electric fire.

The reported variations in the plane’s altitude also favor the electric fire theory more and discredit the hijacking theory. With a fire on board the captain may have went to high altitudes in an attempt to extinguish the flames from low oxygen levels and then when that didn’t work he could have went into a dive to extinguish them by force. This is all an acceptable scenario in any pilot’s mind. Going to 45,000 feet in a hijack scenario does not make any sense, especially when fuel is limited. As for the flight time, the plane would most likely have enough fuel for an eight hour flight, at least. A quarter of this would be burned off during take-off and the climb to reach cruising altitude. This would mean that the plane would have six hours of fuel left which fits well with reports of the plane pinging to satellites for about the same time after its disappearance. This would further back the theory that the crew was incapacitated by the smoke caused by either an electric fire or the fire from the landing gear. So before any further attempts are made to blame the pilots or any other criminal organization, we should look towards the most reasonable explanation for the chain of events which led to the disappearance of flight MH370. Yes, an electric fire is not as sensational as a hijacking or murder/suicide theory, but it is more closer to the truth than anything out in the news right now. What are your comments on this theory? Let us know in comments!