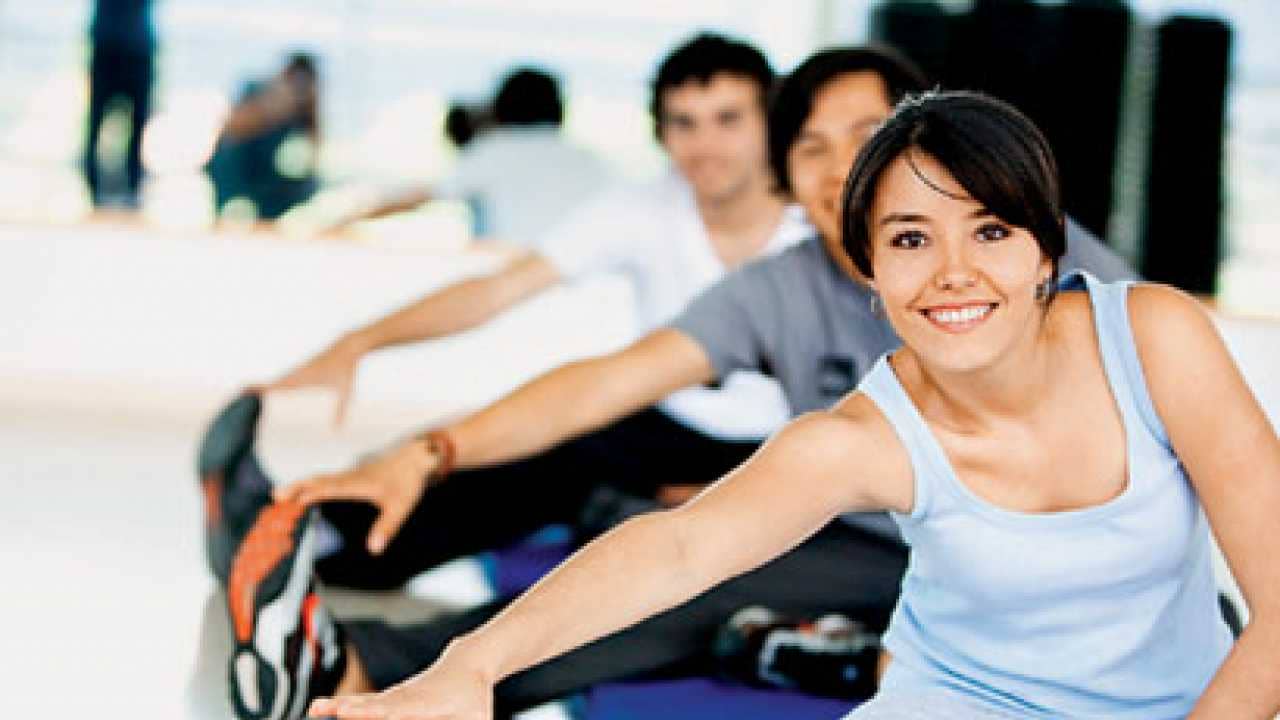 Staying in shape and remaining slim and thin has become more of a societal pressure rather than doing it for the sake of health. Generally, the thin folks do pass judgment to those who are struggling with the weight loss. A recent study by Cambridge has revealed that we don’t have as much control over our weight as we would have thought.

In the biggest study of its kind, a team of researchers dug into the weight gain tendencies. The study concluded that thin people were genetically inclined to be thin a lot as opposed to the obese ones.

Sadaf Farooqi, the project’s lead at the Wellcome-MRC Institute of Metabolic Science, University of Cambridge, said, ‘This research shows for the first time that healthy thin people are generally thin because they have a lower burden of genes that increase a person’s chances of being overweight and not because they are morally superior, as some people like to suggest.’

In the light of this research, it is about time that we stop blaming folks who have a tendency to lead a high-calorie and sedentary lifestyles. Although there are many factors that have contributed to the rise in obesity over the last few years, there are still many people who eat what they like in large quantities and remain thin.

The team of researchers led by Farooqi carried out a comparison of DNA of around 14,000 people and discovered that our genes possess the code for how our body functions and undergoes changes. The team was able to discover new genetic regions that are attributed to severe obesity and thinness.

Using the research, the team was able to establish a genetic risk score that is a good enough indicator of weight levels and also found that the thin people had a much lower score as opposed to obese ones. Farooqi said, ‘It’s easy to rush to judgment and criticize people for their weight, but the science shows that things are far more complex. We have far less control over our weight than we might wish to think. We already know that people can be thin for different reasons,” said Farooqi. “Some people are just not that interested in food whereas others can eat what they like, but never put on weight. If we can find the genes that prevent them from putting on weight, we may be able to target those genes to find new weight loss strategies and help people who do not have this advantage.’