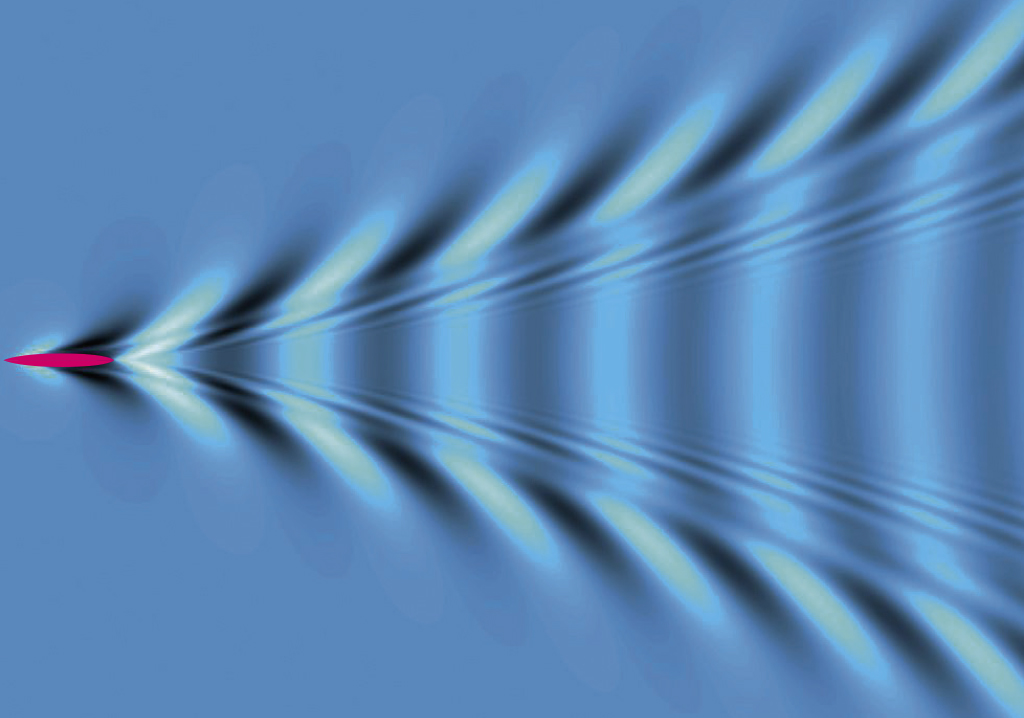 Ever since the French mathematician,  Jean le Rond d’Alembert put forward the theory that an ideal object with a free-slip surface would have a drag of zero when moving through a liquid, scientists have been trying to prove it. They have succeeded in reducing the drag force but have never succeeded in actually eliminating it. That may be subject to change as new research decreases the drag in water by 90%.

A team of scientists being led by King Abdullah University of Science and Technology in Saudi Arabia has managed to decrease the drag force on an object by creating a bubble around the object. There were two experiments involved. Both of them included dropping circular balls with a diameter of 2 centimeters in water. How they differed was the treatment of the two balls and the temperature of the water.

The first ball was heated to 400°C and dropped into a container containing water at 95°C. As the ball fell through the water, it immediately boiled the water around it. This ensured a constant bubble of water vapors around the ball, greatly reducing drag.

The second ball had a coating of a superhydrophobic material, which repels water. It was dropped into the container having water at room temperature. The spray on water repellant, commonly used on side mirrors of cars maintained a layer of gas between the ball and the water, again reducing drag to a great extent.

“In the study of fluid dynamics, we’ve always used a hypothetical sphere because we haven’t been able to create an object with a free-slip surface – until now,” said Dr. Evert Klaseboer of the Institute of High-Performance Computing, one of the study’s co-authors. “It could become a textbook example of some fundamental hydrodynamic theories.”

Similar technologies have been employed in the past to make supercavitating torpedoes, employing a bubble of steam to reduce the drag force. This allowed the torpedoes to move at speeds as high a 400 km/hr. However, the previous methods only decreased drag by 10 to 20 percent. This new study has shown results decreasing drag by 90 percent. Even though it is still not drag free, it is the closest we have ever been to eliminating the drag force.