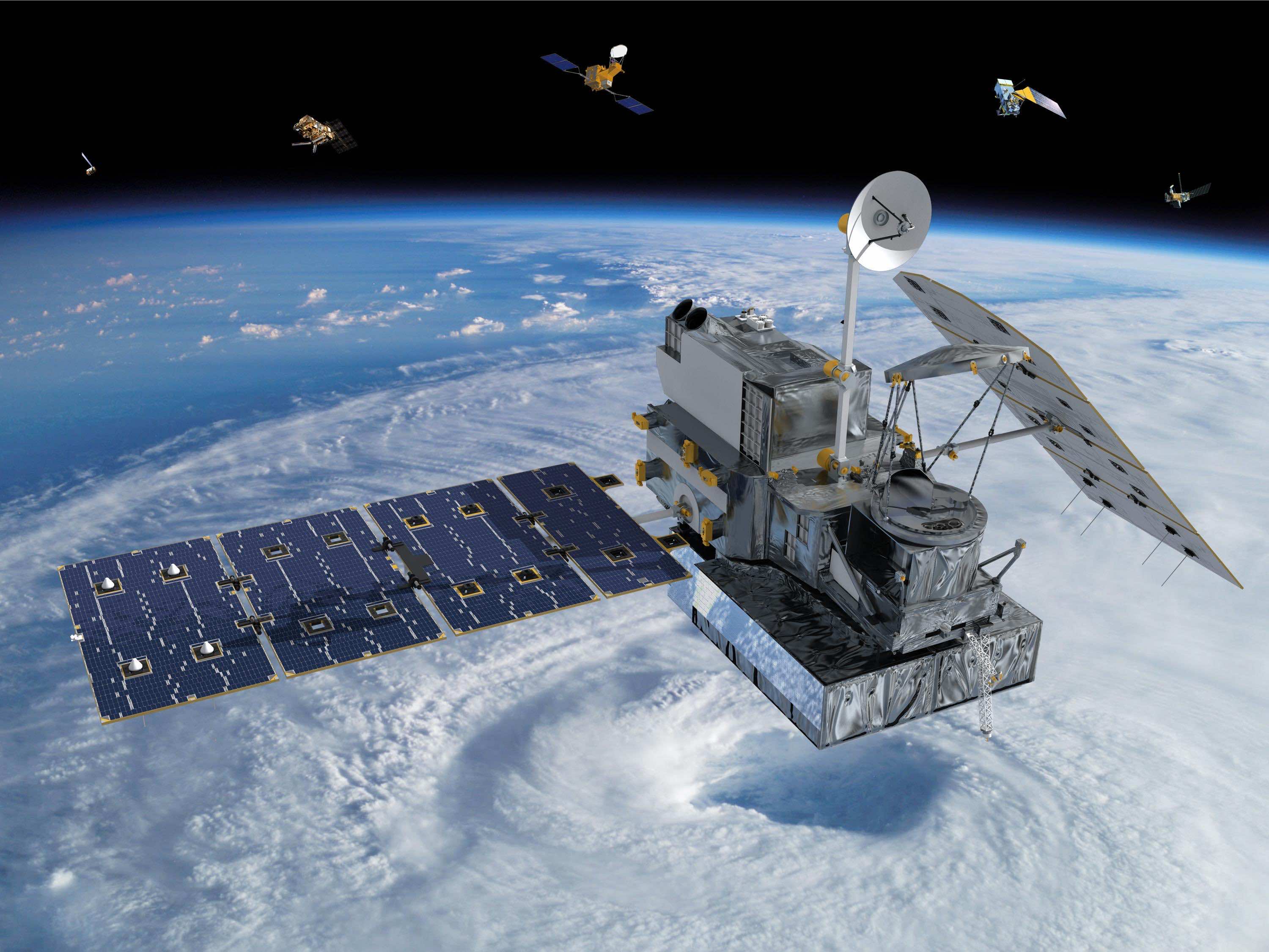 It has been a while since we saw an invention that worked against the Conventional Scientific Laws and worked, at least temporarily. What looked like a joke to every physicist until yesterday, might prove to be something that would push us forward in sci-fi territory. Roger Shawyer’s EmDrive apparently goes against the laws of classical Mechanics but this quantum vacuum plasma thruster miraculously works and scientists are unable to explain why. Being extremely simple and light-weight, this engine provides a thrust by “bouncing microwaves around in a closed container.” Solar energy harnessed into electricity is the source of these microwaves. Stating things in simpler words, the thruster, requiring no propellant works forever unless a hardware failure takes place. If proved real, we might be looking at a major breakthrough in space propulsion technology.

Obviously, in theory, this device should not even work in the first place and no one would waste a second in labeling the idea as preposterous but it seems to have grabbed everyone’s attention ever since a team of Chinese scientists gave this theory some consideration and successfully built one in 2009. And it worked. They claimed to have been able to produce 720 milli-Newton, which is theoretically enough to build a satellite thruster. And yet, people did not buy the idea for sure. Now, American scientist Guido Fetta and a team at NASA Eagleworks—the advanced propulsion skunkworks led by Dr Harold “Sonny” White at the Johnson Space Center—have recently published a paper that essentially demonstrates a similar engine working on the same principle. However, their model, produces significantly lesser thrust, ranging from 30 to 50 micro-Newtons. But the highlight is the fact that it works! But even they are not exactly able to explain why their engine works. Yet it does work. Although the idea of having discovered something that apparently goes against the principle of conservation of momentum may seem alien to most of us, but the fact points in a more interesting direction since the phenomenon has worked for two independent parties and those are the laboratory results doing the talking.

There is however a possibility that both labs might have made a mistake, but the fact that researchers are working on it and it might lead to something even more exciting in the technological world after ages is an invigorating idea in itself.