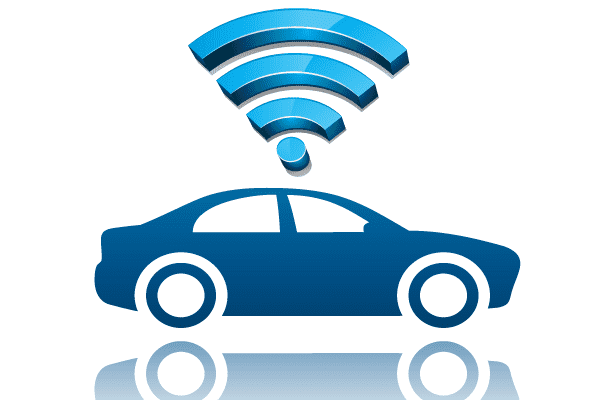 It can be quite a situation when you can’t find your car and this happens frequently if you are one of those drivers who leave their cars at a car park. Apple has come up with a solution that will rid you of this panic for good. The solution comes in the form of an app that is capable of telling the user where the car is. The best feature of this app is the fact that it does not require an Internet connection and you would be able to locate your car even if it were lost in an underground park. This app has been brought to limelight owing to the patent applications that are coming from the Cupertino based company. According to the publishing by US Patent and Trademark Office, the service will be integrated with Apple Maps and can be used to locate a car accurately. The device-car connectivity removes the need for an internet connection. According to speculations; the car-tracking service that will be offered shall not be very different from the one employed by Google.  The user, upon stepping out of the vehicle, can drop a pin on the map pointing where the car has been parked. To locate the car, all the user needs to do is to load up the app and follow the directions shown on the iOS device. There’s no news about when this service shall be extended to users, however, it is one of the many innovations that Apple will be releasing as part of its ‘Car Play’ initiative. A pretty cool initiative, isn’t it?