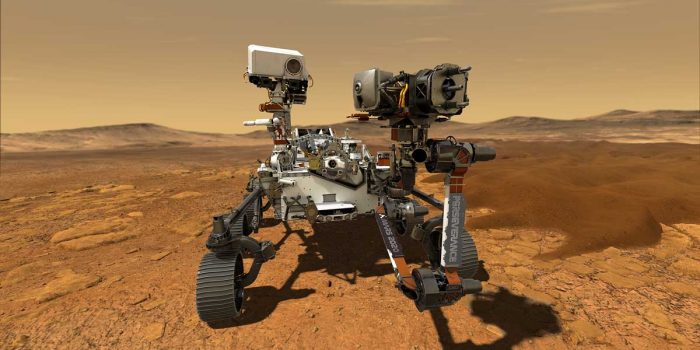 The sample collection of the Mars Perseverance rover has run into trouble. According to NASA, the rover’s sample caching was halted because debris partially obstructed the bit carousel (the device that stores drill bits and passes sample tubes for internal processing). The rover discovered the problem on December 29th. Still, the mission crew had to wait until January 6th to transmit a request to retrieve the drill bit, undock the robot arm from the carousel, and acquire imagery to verify what had occurred.

The obstructions are thought to be pebbles that dropped out of the sample tube when dropping off the coring bit, preventing it from seating smoothly on the carousel. The storage is critical to NASA’s aspirations to return the samples to Earth in the future.

This is not the end of the sample collection process. Louise Jandura, NASA/lead JPL’s sampling engineer, stated that the carousel was built to run with debris. However, this is the first time the crew has had to remove debris, and Jandura said that operators will take as much time as needed to remove the pebbles in a “controlled and orderly fashion.”

This isn’t the first time Perseverance has encountered difficulty. The rover failed to collect samples on its first try, while the Ingenuity helicopter crashed during its sixth flight due to a processing fault. Nonetheless, this demonstrates the mission’s difficulties – even a simple action like keeping a sample might go wrong under the wrong conditions. Unfortunately, fixes aren’t always possible since Mars is so far away.