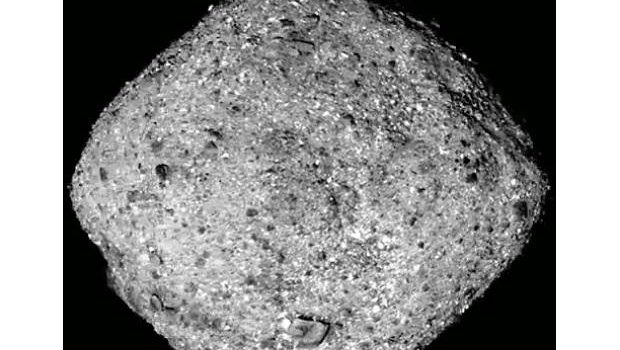 A recent discovery of an asteroid in space has left people in awe. This celestial body is not a common one that you find every now and then. There is something incredibly special about it. Earlier, several asteroids have been located and observed. What makes this asteroid special is its amazing composition.

According to Bloomberg, the asteroid is speculated to be almost 700 quintillion dollars. If the price is underestimated to the most and reduced to make it most practical, it will be at least 140 quintillion dollars, which is again a substantial amount of money. Scientists and researchers have made it confirm that this asteroid has almost 20% of metal in its composition.

The name of the asteroid is 16 Psyche and it is becoming increasingly popular among people. The latest outlook of the asteroid is being circulated which was obtained with the help of DesignTAXI. NASA is intending to launch a probe device into space to observe the situation around the asteroid. It will be launched in 2022 and will reach in 2026. This gap of years is a considerably short time to access 16 Psyche because the asteroid is millions of kilometers away from our planet.

In order to get a better and thorough understanding of the size, shape, outlook, and surface of the asteroid along with other important proportions, the Atacama Large Millimeter/submillimeter Array telescope (or ALMA) in Chile was put to use to produce thermal imaging results. ALMAa was again used to identify if there was any polarized light bouncing off from the surface of the body.

The research is published in The Planetary Science Journal. It was concluded, based on the results, that the asteroids with more metal composition have less polarized reflective light. It was believed otherwise before the observation made through ALMA. NASA will be determining its size, gravity, and electromagnetic fields presence with the help of the probe in the coming years.