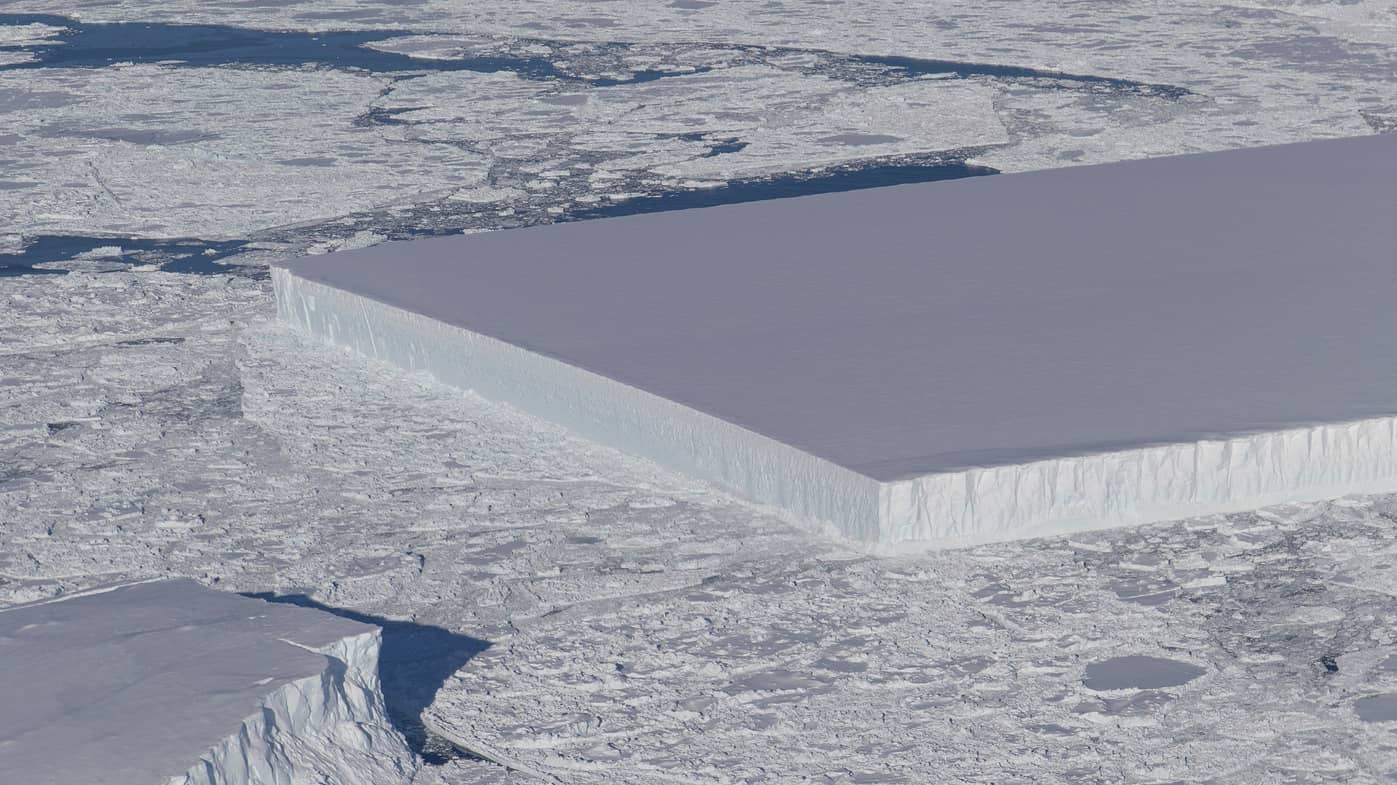 NASA has released some more photos of the iceberg that freaked all of us out. The above picture is the original photograph that did rounds over the internet. Now there are more!

When NASA Scientists noticed this iceberg in Antarctica last week during their Operation IceBridge program, which monitors polar regions, they were amazed at the symmetry. The sheer geometry of the iceberg in the original photo held the world in awe. It almost some giant scalpel was used to shave off the edges sine most icebergs are an irregular shape with spikes in place along with steep sides.

In view of the unnatural symmetry of the iceberg, people had suggested that the photograph was not telling the whole story and that perhaps was not actually a rectangle from all sides.

Now that more photographs are out, it can be seen that the iceberg is actually fairly symmetrical and rectangular in shape-though not as perfect a rectangle as it seemed to be in the originally shared photo.

Nevertheless, the symmetry is still unusual and the photos’ represent a rare occurrence in nature. Here’s a link for video footage of the iceberg: