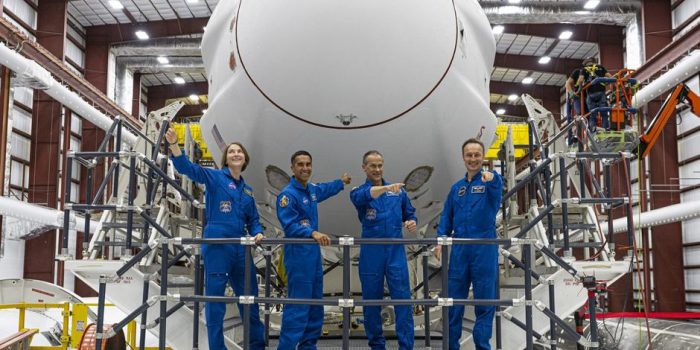 SpaceX crewed mission to the International Space Station has been postponed by NASA. The second delay in a week is due to an unspecified medical issue with one of the crew members.

On Monday, NASA described it as a “minor medical issue” that was “not a medical emergency and unrelated to Covid-19,” but it didn’t go into detail or name the astronaut involved.

According to NASA, the Crew-3 mission, initially scheduled for Sunday but postponed due to inclement weather until Wednesday, has been rescheduled for Saturday night.

“Teams will continue to monitor crew health as they evaluate potential launch opportunities at the end of the week,” a statement reads.

NASA pushed back a launch involving a crew member’s health when mission commander John Creighton fell ill during a Space Shuttle Atlantis mission in 1990. The countdown was halted for three days until he received flying clearance, according to NASA.

SpaceX’s Crew Dragon capsule from NASA’s Kennedy Space Center in Cape Canaveral, Florida, has been rescheduled for Saturday. If all goes well, the three US astronauts and their European Space Agency (ESA) crewmate should reach their destination 22 hours after launch.

According to NASA, the four crew members would be quarantined at the Cape until launch preparations are completed.

The latest mission would be the fourth crew NASA has flown to the ISS with SpaceX in 17 months, expanding on a public-private partnership formed in 2002 by Elon Musk.