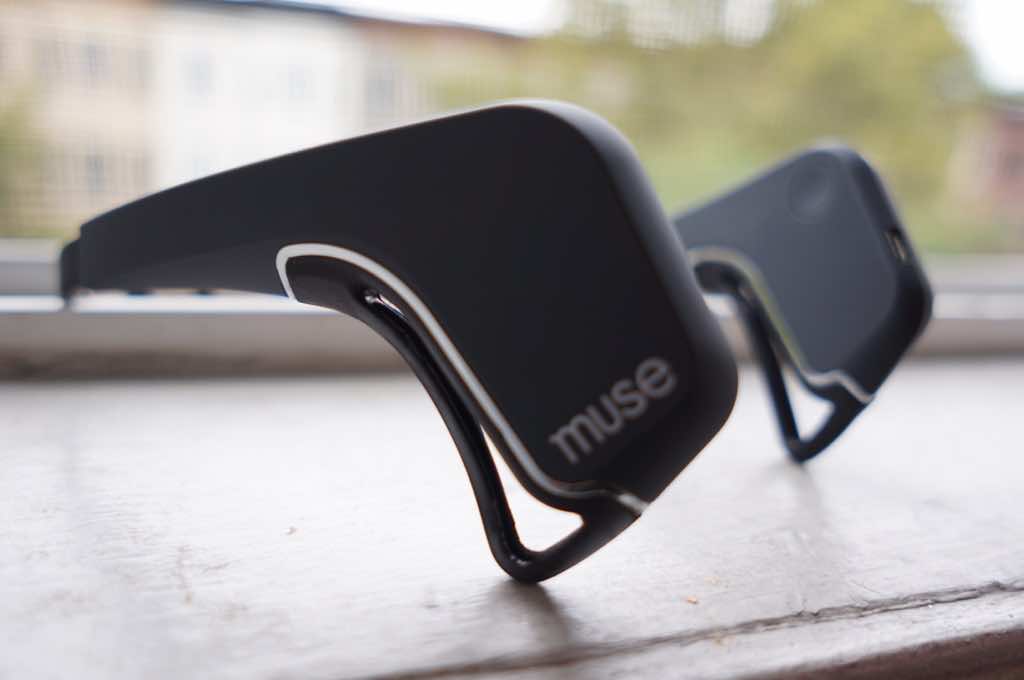 Say hello to this new headband called Muse that can be best described as a wearable tech with two basic components; a Google Glass like part for the forehead and a pair of headphones. The device is worth $300 and is a headband that senses your brain and has been created after a popular Indiegogo campaign. Calming exercises carried out by using Muse for a few minutes provide the same effects as a 30 minutes yoga session would. The Muse headband is part of the wearable gadgets family that focuses on merging relaxation with wearable technology to allow the user to have a better understanding and statistical data about the user’s overall being. Although the first tide of this family saw the boom in physical activities, however, the second wave seems to be focusing on the mental aspect of the user’s overall being. They work by affecting how you think, making you slow down a little and relieving you of stress and the anxious everyday life routine. Portability has made such devices gain quite a popularity. In case of the Muse device, the only thing that you need is the product itself, a smartphone/tablet and spare time. This is something that can be done anywhere; couch, airplane etc. Muse is able to convert the relaxation process into a game thus allowing those who have a trouble in keeping their thoughts at bay to manage focusing in other ways that are more successful and rewarding.

The headband works by measuring the electrical signals generated from the user’s brain with the help of 7 sensors. Three of these sensors are located at the center and are employed to develop a base for brain activity. Two sensors are located behind the ear while the other two are located off to the sides. These sensors work by collecting data and then translating it into feedback so that the result can be understood by the user. The only difficult part in wearing the headband is even lining up of sensors against certain parts of your head. This has to be ensured by the users and from what we have learned, it took some of the users a good 5 minutes or more to set the device up. Once it is in place, the process begins almost instantaneously. Watch the video below for more information: