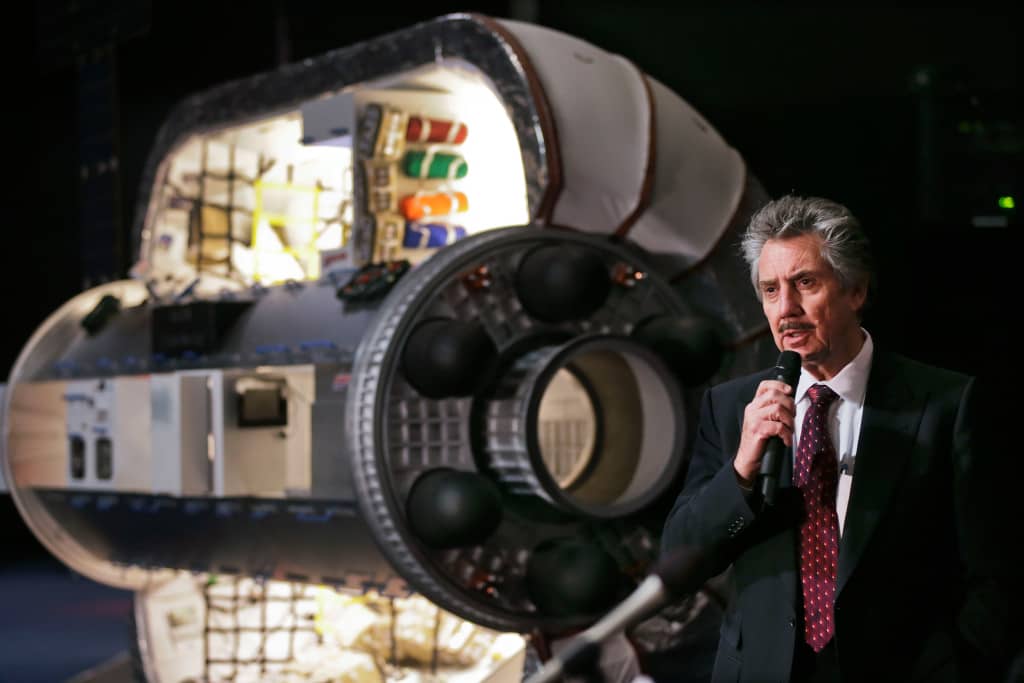 Who wants to be part of the human race to get to space? So many millionaires! While most of the rich people behind space companies like Blue Origin, SpaceX, Lockheed Martin, etc. have a tech background one way or another, there is another fighter in the arena, Robert Bigelow, who has just launched an aerospace company coming from a very successful motel industry.

As the world goes on argue if aliens exist or not, Bigelow talked to the “60 Minutes” reporter Lara Logan and said he is “absolutely convinced” that aliens exist and that his family members have had personal experiences with people from other planets.

If you think there is something wrong with the guy, remember that he is not the only one. According to a Newsweek poll, 54 percent of Americans believe in intelligent alien life. The good part is, Bigelow has millions of dollars to test out his theories about aliens and space colonies. He discussed all these details with the reporter saying, “There has been and is an existing presence, an ET presence. And I spent millions and millions and millions — I probably spent more as an individual than anybody else in the United States has ever spent on this subject.”

All the money devoted to the mission was not absolutely necessary though. “You don’t have to go anywhere,” he said. ” … It’s just like right under people’s noses. Oh my gosh. Wow.” He went on to tell 60 Minutes that he has spent about $290 million for forming the company with a mission to send things into space. He hopes that the $17.8 million Bigelow Expandable Activity Module will become the future of space exploration. He hopes it to survive the harsh environment of space to allow more comfortable space habitats. The module was launched in May 2016, to be attached to the International Space Station and be tested for radiation levels and structural integrity. Knowing Bigelow has no formal background in science and engineering, it will be a tremendous achievement if his created module proves a success.

Bigelow’s idea that aliens exist among us may sound eccentric to some, who would label him as mentally unstable but the man does not care. When Logan asked him “Is it risky for you to say in public that you believe in UFOs and aliens?”, he comfortably replied, “I don’t give a damn.”

Well, we do not give a damn either, but we sure are interested in meeting the alien life that exists among us.