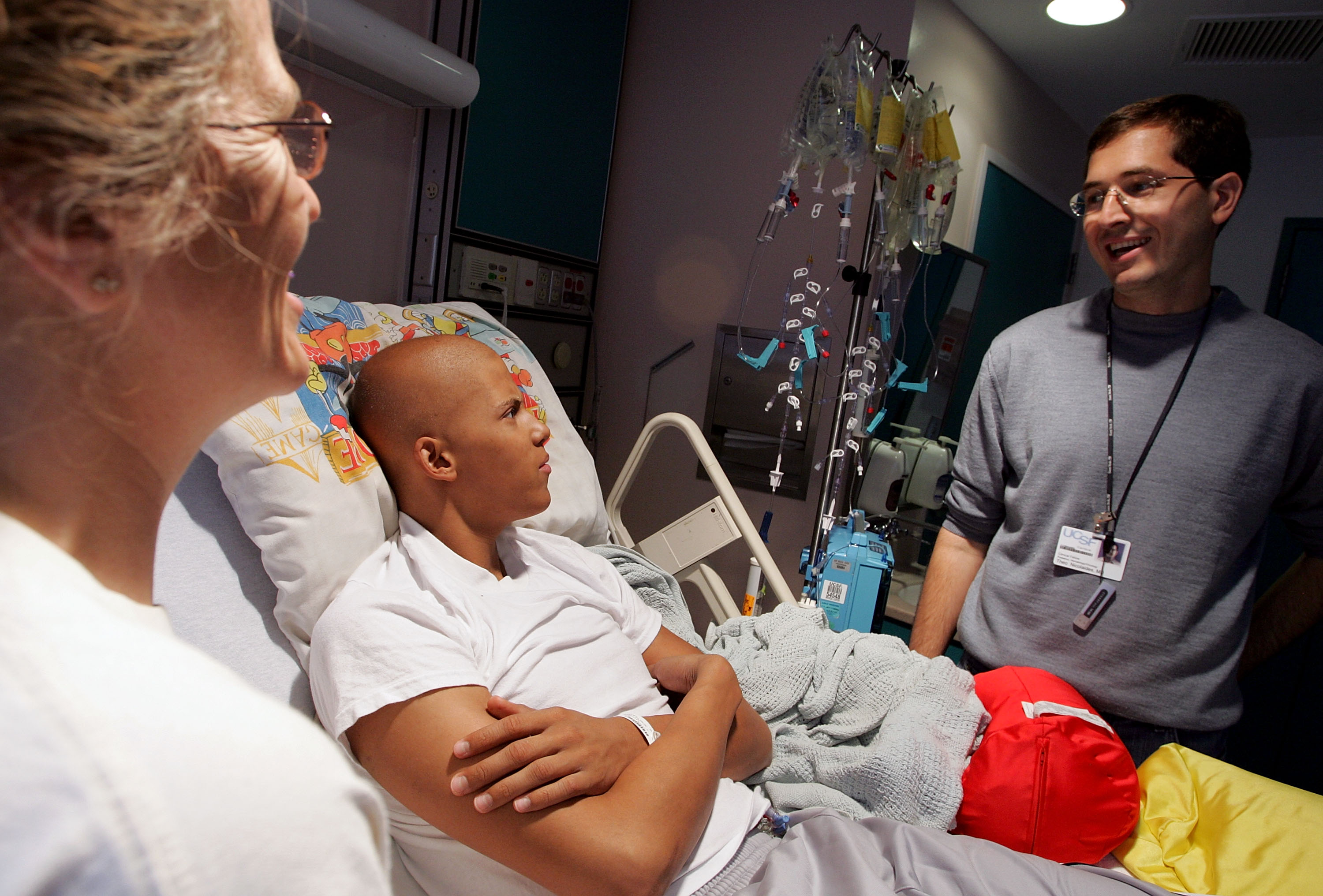 Cancer is a disease that has plagued humanity for a long time. There are a lot of treatments like chemotherapy and radiotherapy but these are not cures. And, these treatments have nasty side-effects. As the number of treatment sessions increases, the side-effects become increasingly worse. All this and there is still no guarantee that the treatment will work,

However, there might finally be a cure for cancer. The technique was developed by researchers from Stanford University and it uses two agents which when combined, alert the body’s immune system to the presence of cancer, in order to eliminate it.

A single injection can be all it takes for a solid tumor. This limits the nasty side effects and is more effective than the current therapies. Dr. Ronald Levy was the study’s senior author. He told Medical News Daily, “When we use these two agents together, we see the elimination of tumors all over the body.”

The technique was tested by injecting minute levels of two immune-stimulating agents into malignant solid tumors in mice and it not only treated the tumor it was injected into but distant malignancies in other locations of the body as well. The researchers are confident that it will be able to treat different kinds of cancer.

T-cells have powerful cancer-fighting properties and have been used for a long time in immunotherapy. It boosts the immune system to recognize the cancer and neutralize it. Human clinical trials are underway with 15 low-grade lymphoma patients. These patients were selected as lymphoma is a disease of the immune system and will show the strongest response.

Out of the two, one of the agents has already been approved by the FDA. The other is part of an ongoing clinical trial. Another cause for celebration is that this cure for cancer is not only effective but inexpensive as well. “This method can ‘teach’ immune cells how to fight against that specific type of cancer,” Dr. Levy said, “which then allows them to migrate and destroy all other existing tumors.”

According to Dr. Levy, “This approach bypasses the need to identify tumor-specific immune targets and doesn’t require wholesale activation of the immune system or customization of a patient’s immune cells.” The dual injection includes just one microgram of each substance.

Researchers injected 90 mice who had lymphoma with this mixture and 87 of them became completely cancer-free. The tumors came back in the remaining three and a second injection completely cured them as well. Similar mouse models with breast, skin, and colon cancer have also been tested to show similar results.

However, this cure for cancer can only cure one cancer at a time as T-cells can only target the type of cancer they first experienced. Mouse models which had both lymphoma and colon cancer only saw the lymphoma being cured.

Once the trial is proved to be successful, Dr. Levy believes that this therapy can be used after the surgical removal of a solid tumor to make sure there is no recurrence. It can even take out budding tumors that occur due to genetic mutation. Dr. Levy said there’s no cancer it couldn’t treat, just so long as the immune system can infiltrate it.

The cure for cancer is an exciting prospect and it will save millions of lives all around the world.