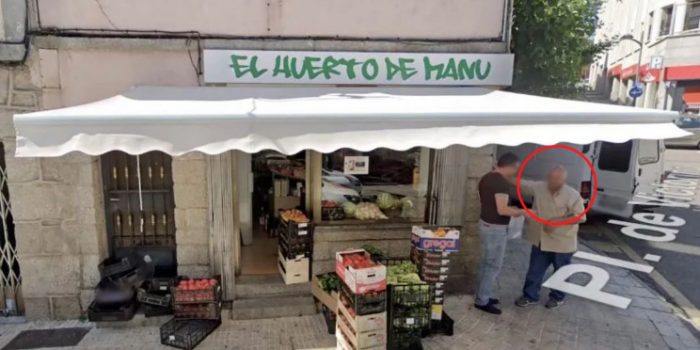 Google Maps is a fantastic tool for getting where you need to go or locating mafia bosses who have been on the run for decades.

In 2002, Gioacchino Gammino, a 61-year-old prominent Italian mafia, escaped from a Rome prison. He then traveled to Spain, where he adopted the name “Manuel” and worked as a chef at the restaurant Cocina de Manu in Galapagar.

Under his new name, the former member of the Sicilian Stidda mafia escaped arrest for nearly two decades, and authorities were taken aback when he was discovered.

“How did you find me?” he reportedly said upon his arrest. “I haven’t even called my family for ten years.”

Gammino had been suspected of being in Spain by Sicilian police, but a picture on Google Maps of a man matching his description helped them track him down towards the end of 2021. They later discovered images of Gammino on the Cocina de Manu Facebook page, which confirmed his recent location.

“It’s not as if we spend our days wading through Google Maps to find fugitives,” Palermo prosecutor Francesco Lo Voi said. “There were many previous and long investigations, which led us to Spain. We were on a good path, with Google Maps helping to confirm our investigations.”

In 2002, when Gammino escaped prison while a film was being produced on the premises, he was serving a life sentence. He was accused of murder, among other offenses connected to the Stidda mafia’s operations.

Gammino is now in police custody in Spain, and police from both Spain and Italy are attempting to return him to Italy before the end of February.