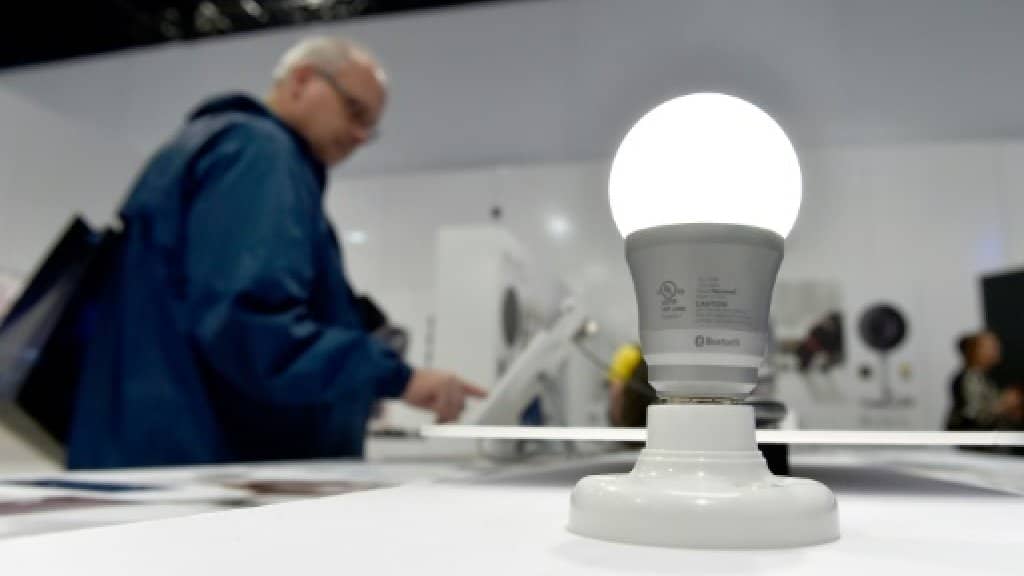 The French Agency for Food, Environmental and Occupational Health and Safety (ANSES) has released a report against LED lights and the fact that they can cause lasting damage to the retina while disrupting the natural sleep rhythms. The ANSES released a report spread over 400 pages stating that LED lights (powerful ones) are phototoxic and that they can cause irrecoverable loss of retinal cells.

ANSES has further urged the officials to revise the maximum limit for exposure to LED lights that are known for emitting ‘blue light’ in larger amounts. LED phone, tablet, and laptop screens do not pose the risk of causing eye damage; however the intense bulbs that are used in the car headlights may. The report by ANSES, however, does go on to suggest that chronic exposure to lower intensity sources can also enhance the ageing of retinal tissue and is a contributor to a poor vision.

The LED technology is touted as energy efficient, inexpensive, and long-lasting. It has managed to take up half of the global lighting market within ten years. LED makes use of only 1/5th the amount of electricity that an incandescent bulb of comparable brightness uses. Generally, white light is produced with a short wavelength LED such a blue or ultraviolet with a yellow phosphor coating. The whiter or ‘colder’ the light is; the higher the proportion of blue is in the spectrum.

Francine Behar-Cohen, an ophthalmologist, has explained low-intensity lights pose a lower risk. However, these back-lit devices when they are being used at night or in a dark setting; can actually ‘disturb biological rhythms, and thus sleep patterns’. Children, because their crystalline lens in the eye is still forming, get the brunt of this disruption according to ANSES. Disrupting the body’s circadian rhythm also aggravates the metabolic disorders including diabetes, cardiovascular diseases, and even some kinds of cancer as per Dina Attia, a researcher and a project manager at ANSES.

ANSES recommends that for domestic lighting, you should purchase ‘warm white’ LED lighting and limit exposure to LED sources with a higher concentration of blue light and avoid LED screens before going to sleep.