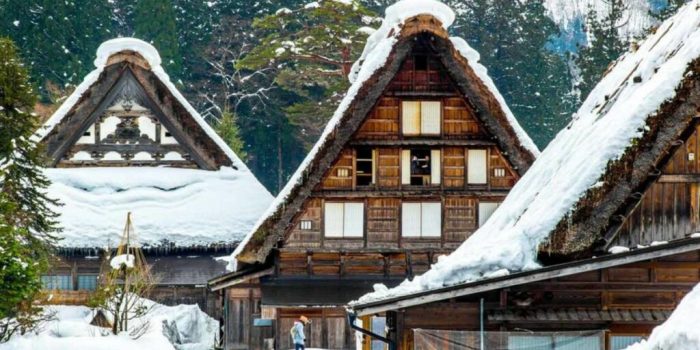 Aomori, Japan, is advertised as the snowiest city in the world, with an average annual snowfall of eight meters and tunnels built under the snow to allow visitors to utilize the roads. So it’s no surprise that Aomori is hoping to find a way to turn all that snow into energy.

That project began in December as part of a collaboration between the city, Forte, a local business, and experts at Tokyo’s University of Electro-Communications. It will run until March as researchers evaluate their ability to generate electricity from snow rather than traditional renewable sources such as wind and solar.

This procedure may appear to be great at first, but it requires a significant amount of time, resources, and money. A team of researchers from the Aomori-based IT firm Forte and the Tokyo-based University of Electro-Communications (UEC) has presented an intriguing solution to the snow problem.

Instead of plowing the snow and dumping it into the sea, as is customary in this far northern region of Honshu, some of it will be trucked to a specific location at a former school. The snow will be placed in an unused swimming pool to test a device that generates power from temperature changes. “The greater the temperature differences, the greater the efficiency of power generation,” said Koji Enoki in a recent Nikkei Asia interview.

Enoki’s “snow power” idea works by burying heat transmission tubes in the snow while the sun heats the outside air. The temperature differential causes currents to flow through a turbine system, causing it to rotate and generate electricity. It is predicted to be less expensive than current offshore wind and oil-based energy sources.

“We hope that the activities of our laboratory will not only contribute to carbon neutrality and decarbonization but also help those who are waiting for the day when they will be freed from the troublesome snow,” says Enoki.