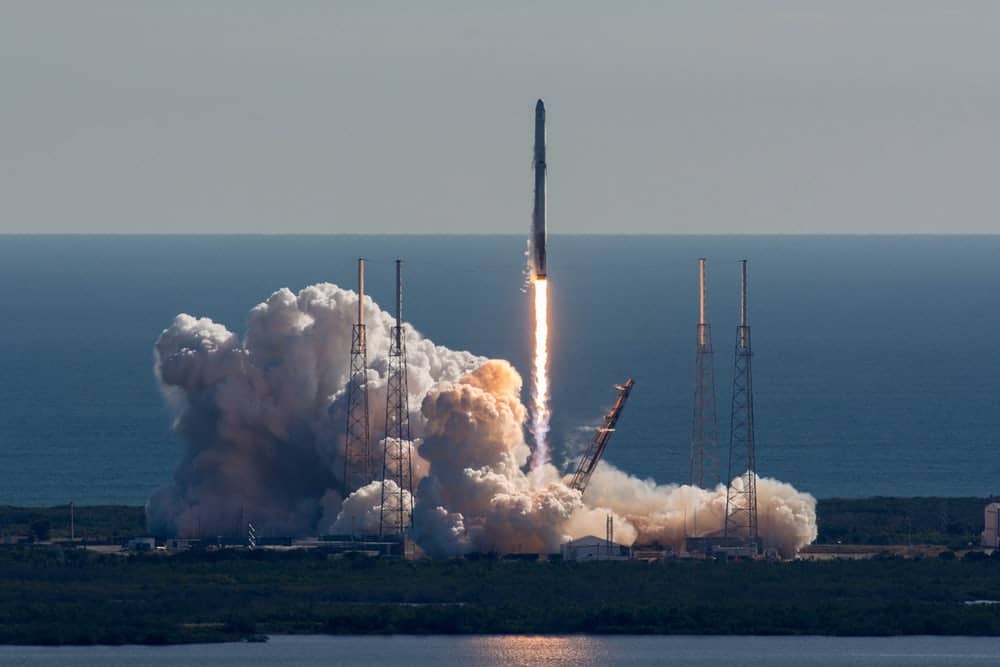 SpaceX has been carrying supplies to the International Space Station (ISS) for more than five years now. The company has achieved something special for the first time with their latest visit and completed a mission using a refurbished Falcon 9 rocket and Dragon spacecraft together. Since landing its Falcon 9 booster back on Earth in December 2015, SpaceX promised to refurbish and relaunch these rockets. While some private companies have previously launched the satellite on recycled boosters, the CR-13 mission to the ISS on December 15 was the first time NASA gave them a green signal to go. The Falcon 9 booster is the same one that resupplied to the ISS in June 2017. While the Dragon spacecraft first carted supplies to the orbiting laboratory way back in April 2015. This time around, the ship will be loaded up with 4800 lb of material and will be spending around one month at the station after crew members snared it using the 18-meter robotic arm of ISS yesterday.

The Dragon spacecraft will return 3600 lb of cargo to Earth when it conducts a de-orbit burn, reenter’s the atmosphere and splashes down in the Pacific Ocean. If it all went according to plan, it will mark another milestone on SpaceX’s march towards regular re-flight of its rockets and spacecraft. A key point in its strategy is to reduce the cost of spacefaring and ultimately get humans to Mars.