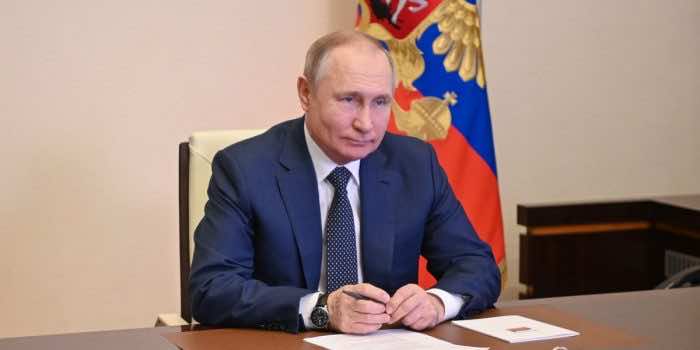 As Russian authorities planned to halt the US-owned networking site at midnight, emotions flowed among Russia’s Instagram influencers, who asked their supporters in goodbye messages to re-join them on alternate social networking sites. Last week, the administration introduced steps to block Instagram in reaction to parent company Meta’s policy of allowing Facebook and Instagram users in some regions to promote violence against the Russian military in the aftermath of Russia’s invasion of Ukraine. In an attempt to shape public opinion about the war, Russia has gradually restricted access to internet platforms and has already blocked Facebook and Twitter.

Over the week, Russian Instagram users sent out goodbye notes to their users, advising them to join them on other sites or use VPN app to circumvent the government’s ban. Instagram has also offered a forum for Russians, particularly affluent billionaires and their families, to voice out against the war. Sofia Abramovich, the daughter of billionaire Roman Abramovich, uploaded an anti-Putin Photo on Instagram before removing it, while rich Russian banker Oleg Tinkov said the conflict was “unimaginable and unethical.”

The action by Roskomnadzor, Russia’s state agency, to officially position the picture framework on the list of prohibited sites came just days after Moscow said it would take action against Instagram and Facebook, both possessed by Meta Platforms Inc., for allegedly permitting content that fomented “hatefulness and resentment towards Russians.”

The restriction is part of Moscow’s broader assault on anyone who opposes the war, which the Kremlin describes as a “special military campaign.” Security forces are monitoring several of Russia’s main cities, arresting anyone who attempts to organize anti-invasion rallies. Authorities claim that the suspensions are conducted out because the gatherings are unofficial and organizers failed to get formal permission to carry out such gatherings. Russia also enacted legislation that threatens incarceration for anyone who publishes what officials believe to be misleading information about the incursion.

Meta’s director for international governance, Nick Clegg, stated that the firm was enabling Ukrainians to express their objections to Russia’s invasion of the nation. “We will not accept Russophobia or any other type of prejudice, intimidation, or violence against Russians on our site,” he stated the other week. As per internal documents seen by Reuters on Thursday, Meta modified its hateful speech policies to briefly enable Facebook and Instagram customers to advocate for President Putin’s assassination as well as an assault against the Russian military.