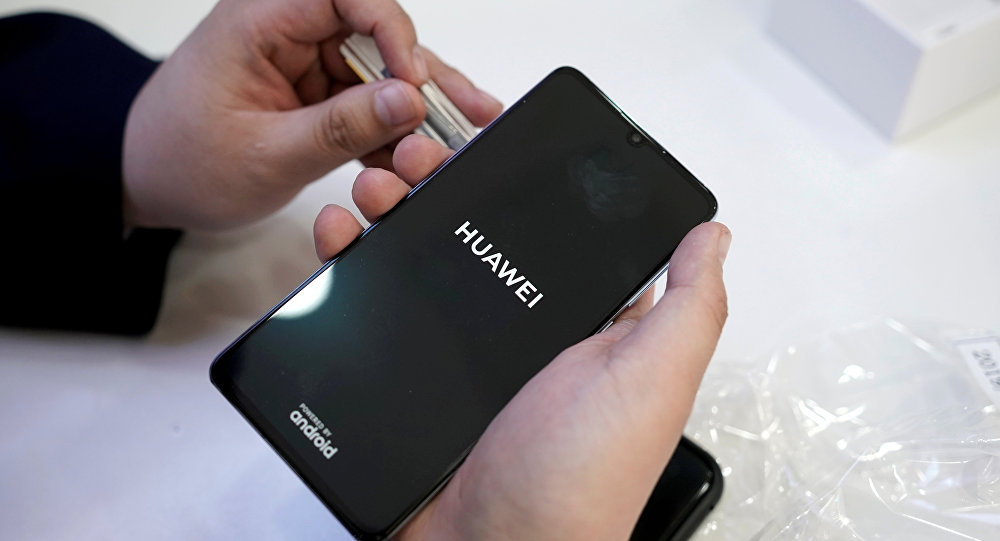 Huawei is speeding up the process of launching its self-developed OS slated to be launched during the Fall. According to speculations, the Chinese tech firm has already dispatched one million of its smartphones that have the said OS for testing purposes.

This move is actually part of a bigger battle that is raging; the trade war between China and the US. The US placed Huawei on its trade blacklist, thus preventing the company from producing or manufacturing any products within the US. This led to Huawei assessing its options for collaborations domestically.

A lot of the rumors do suggest that Huawei is already working in collaboration with the local businesses for the sake of producing its new OS. The latest report comes from an agency-only institutional brokerage firm, Rosenblatt Securities, claiming that one million of the Huawei’s smartphones have been shipped out for testing.

Richard Yu, who is the Huawei’s CEO of consumer goods said in a WeChat group that the OS would offer support to mobile phones, tablets, televisions, computers, smart wearable devices, and cars. The whole OS debate started after Google said that it would have to retract the Android support from Huawei devices following the ban by Washington.

This caused Huawei to make some hard decisions and undergo some heavy shifts while preparing for the worst-case scenario since the ban has not been 100 percent confirmed. The new OS is being called HongMeng, and Huawei has already filed for ‘HongMeng’ trademark applications with almost every intellectual property organization in the world.