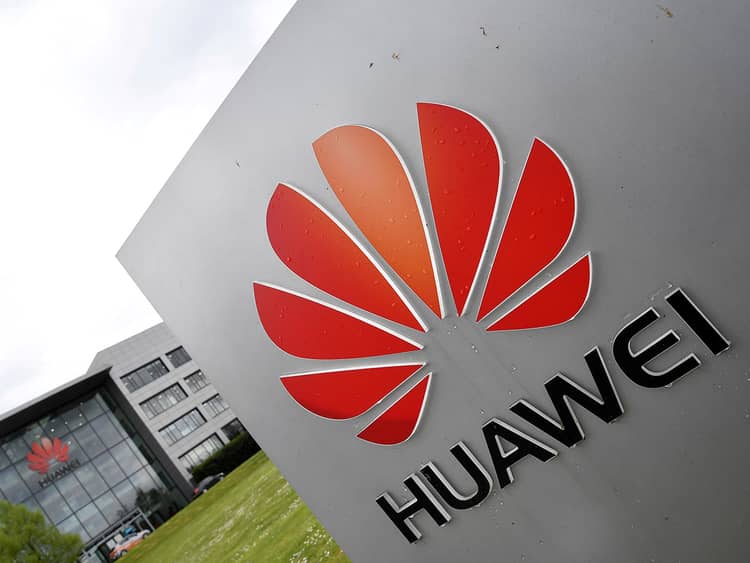 Huawei Technologies Co. has crossed Apple Inc. for becoming number 2 in smartphones in the first quarter of 2019. The company has moved a step closer to becoming the number 1 by displacing Samsung that currently enjoys the first position in the market. That has been the avowed ambition of Huawei!

Huawei Technologies Co. was the subject of accusations that it has been helping Chinese espionage. However, it reportedly denied those allegations and shrugged them off while increasing shipments 50% from the previous year according to an estimate by the research firm IDC. Huawei Technologies Co. is the only company among the top 4 that has been able to expand the volume while the overall market slid for the sixth continuous quarter.

The Chinese tech giant has been catching up with Apple and Samsung Electronics Co. with an ever-expanding line-up of gadgets especially in the home market of China. Apple, the famous iPhone maker, has projected its quarterly sales that have exceeded the estimates that had been put forward by analysts. This implies that the demand for iPhones has stabilized after the disappointing holiday period. Samsung Electronics Co. was also able to enjoy a spike when compared with the fourth quarter of 2018 because of the launch of marquee S10 range in February.

Ryan Reith, program vice president with IDC’s Worldwide Mobile Device Trackers, said, ‘The overall smartphone market continues to be challenged in almost all areas, yet Huawei was able to grow shipments by 50 percent. This new ranking of Samsung, Huawei, and Apple is very likely what we’ll see when 2019 is all said and done.’