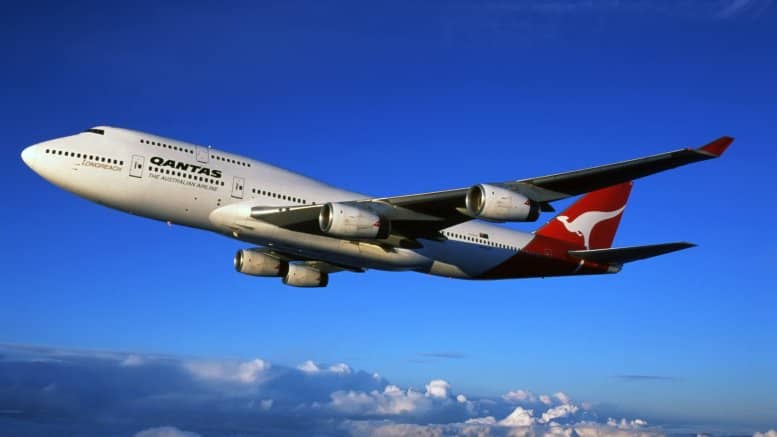 Ever wondered why Airplane wings are angled backward and not the other way round? The reason why is fairly simple!

Airplanes today have to fly at supersonic speeds and to attain such high speeds it is necessary that the airplane body has a swept wing design to ensure the least resistance.

However, in 1941, a major issue occurred with the Lockheed P-38 Lightning aircraft. At higher speeds, the aircraft began to have control issues.

On November 5, 1941, a Lockheed test pilot by the name of Ralph Virden died when he lost control of his aircraft. Engineers realized the flaw and a major investigation headed by an engineer called John Stack. He employed “Schlieren Photography” to observe the airflow in a high-speed wind tunnel.

He observed that when air traveling over the top of a wing accelerates it generates lift. He also, however, found that acceleration could also mean that an aircraft traveling slower than the speed of sound can generate pockets of airflow that are moving faster than the speed of sound on its wings( due to the lift generated on a wing as result of acceleration) creating shockwaves. It was these very shockwaves increased drag and caused the pilot of Lockheed P-38 to lose control of his aircraft.

The amazing video below  by Real Engineering explains the concept in less than five minutes: