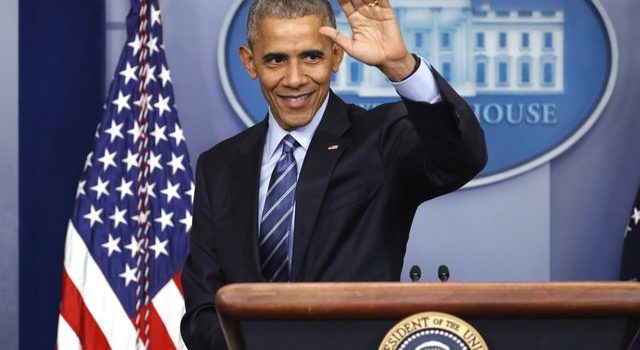 High Profile Twitter accounts hacked in one of the most significant security breaches on social media ever witnessed. It included accounts of Elon Musk, Jeff Bezos, Joe Biden, Former U.S President Barack Obama, and a lot of others. Billionaire corporations were targets of this high profile hack that took place on Wednesday 15th July 2020.

Every high profile individual’s hacked account gave out a similar BTC address. If the hackers gained out of this attack, it would be due to the smart move in mentioning the time frame for the deal. The tweet gave out a 30 minute to take or leave the deal, “The period was enough for the world to get this to top trending and for authorities to look into the scam. The tweets got removed from all the accounts until the afternoon.

Corporations and multi-Billionaire organization accounts compromised, “Due to Covid-19, we are giving back over $10,000,000 in Bitcoin; all payments sent to the below BTC address would be sent back doubled.” said a tweet from Uber’s official twitter page. Apple’s twitter also happened to be a target of the wide-spread attack; it had the same tweet as Uber’s with the same BTC address.

We all know the similarity amongst the hacked accounts, “All were of the Billionaires.” All the attacked accounts tweeted an attractive Bitcoin deal of doubling the coins sent on a given BTC address. Such breaches occurred in the past; however, never witnessed was a clustered security breach on such a massive scale.

This raised a high level of concern as twitter being a platform of official public statements based on which one could be called on or even held accounted. Such a well-connected breach has raised questions on twitters security systems and credibility.

Twitter Official Tweeted, “Detected a co-ordinated attack by people who successfully targeted some of our employees with access to internal systems and tools”.

Thank-Goodness, the team of the scammers, didn’t work on to spread world-wide chaos with hacking high-profile administrators accounts tweeting for the start of nuclear war. They were just after monetary gains. Cyber-security experts have warned to expect a breach of this level again. Work for detecting and looking into the issue is still going on.