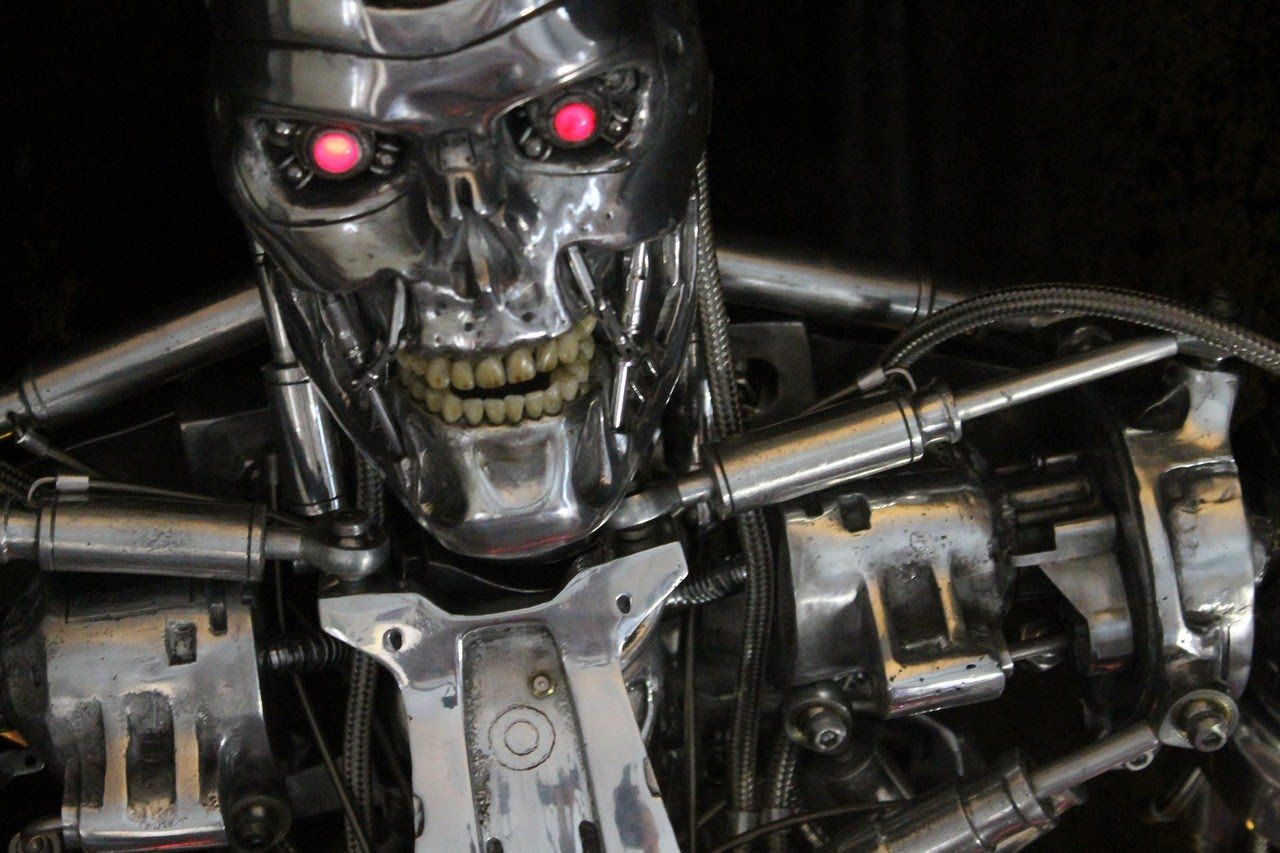 Who here remembers the famous Terminator movie? Remember the T-800? An Australian man by the name of Jamie Staff has created the movie replica by hand. Jamie Staff runs Jaz Creations and started building one arm of the T-800 Terminator endoskeleton using sand-forged aluminum.

What does that mean? It means that he wanted to create a model of T-800 that could be moved into different poses. This implies that every part of the body could be moved, from the head to the feet. Jamie Staff did hit a number of hurdles on his way to completion of this particular model. He had to struggle with the right dimensions, as well. However, he got lucky when he found out that a fellow Australian had a complete resin kit of the T800 endoskeleton that was simply lying in storage.

Once Jamie Staff had restored the resin endoskeleton, he was able to start developing sand-case molds for his model. This didn’t result, however, is a perfect version of the endoskeleton since the parts were not coming out as polished as Jamie wanted. However, he kept at it and crafted each piece by hand. It took him a total of two and a half years for completing the project.

At that stage, after two and a half years, all of the pieces were separate, and had to be joined together to create the T-800. Once they had been joined, the next big milestone was to make sure that each part could move freely after assembly. After doing that, Jamie Staff had to polish more than 500 pieces to the point where they gave off a mirror-shine.

The version of T-800 Terminator created by Jamie Staff is not 100% screen-accurate, but it does come very close to it. Check out the video below to learn more about the project.