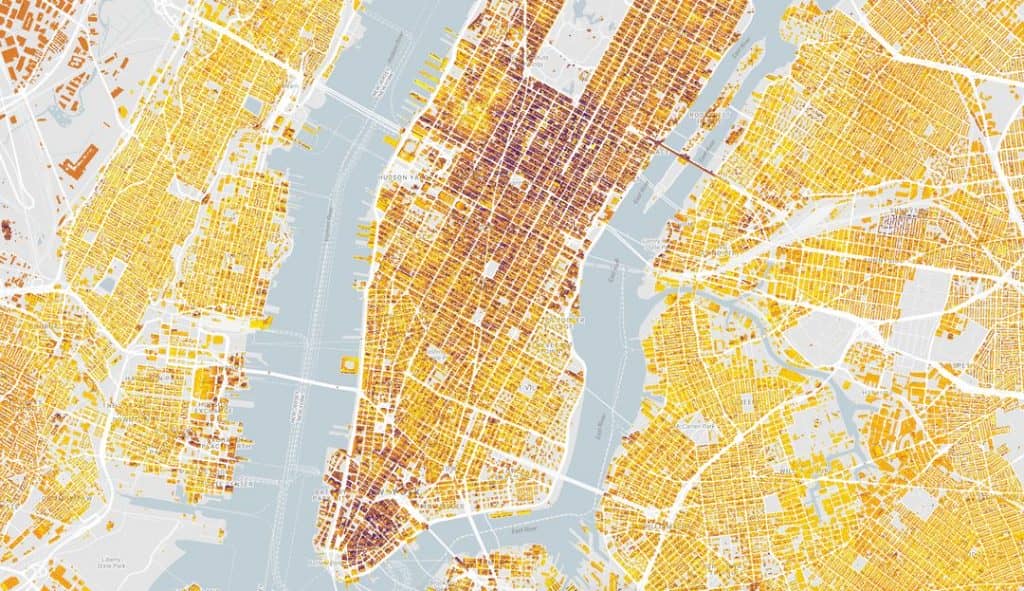 Solar energy is meant to eliminate or at the minimum, reduce our need for fossil fuels traditionally used in electricity generation. Sunlight is free, but harvesting electrical energy from it is not. In a lot of cases, the power generated is sufficient to meet the requirements at a nominal cost, but sometimes the benefits outweigh the costs. Before installing a solar panel anywhere, a cost-benefit analysis needs to be made, and Google just did it for the entire USA in the form of a Solar Map.

As a part of Google’s commitment to renewable energy, the company initiated the Project Sunroof in 2015. The Solar Map studied all roofs in the US for their potential of solar profitability. The project aims to encourage households to consider solar energy as an option. The company has also declared plans to become carbon neutral.

The solar map of the US is interactive and makes use of Google Maps and Google Earth. The map is based on 3D modeling and machine learning interference for data configuration. Unveiling the solar map in a blogspot post, the company said,

“For every building included in the data, Project Sunroof calculates the amount of sunlight received by each portion of the roof over the course of a year, taking into account weather patterns, the position of the sun in the sky at different times of year, and shade from nearby obstructions like trees and tall buildings. Finally, the estimated sunlight is translated into energy production using industry standard models for solar installation performance.”

The Project Sunroof reported that the best states to install solar panels include Hawaii, Arizona, and Nevada with a viability of over 90 percent. Of the entire analyzed rooftops, 79 percent were found perfect for solar panels. For the ten best cities for solar potential, Google said:

“If the top ten cities above reached their full rooftop solar potential, they’d produce enough energy to power 8 million homes across the US.”

According to the US Energy Information Administration, an average US home requires about 10,812 kWh per year. Google has also introduced a saving estimator tool in the Project Sunroof, for households to figure out what solar could potentially save them.

Nearly ten years ago, Google installed a 1.6 MW solar panel system at its Mountain View, California headquarters. It is one of the very few companies working towards reducing their carbon footprint as well as taking other initiatives for the betterment of the planet.

The costs of solar energy have fallen significantly due to the technological innovations, but it still continues to be one of the most expensive types of renewable energies. Google project Sunroof and Musk’s Solar City project are expected to make the solar market better and build enough competition to drive the prices down.