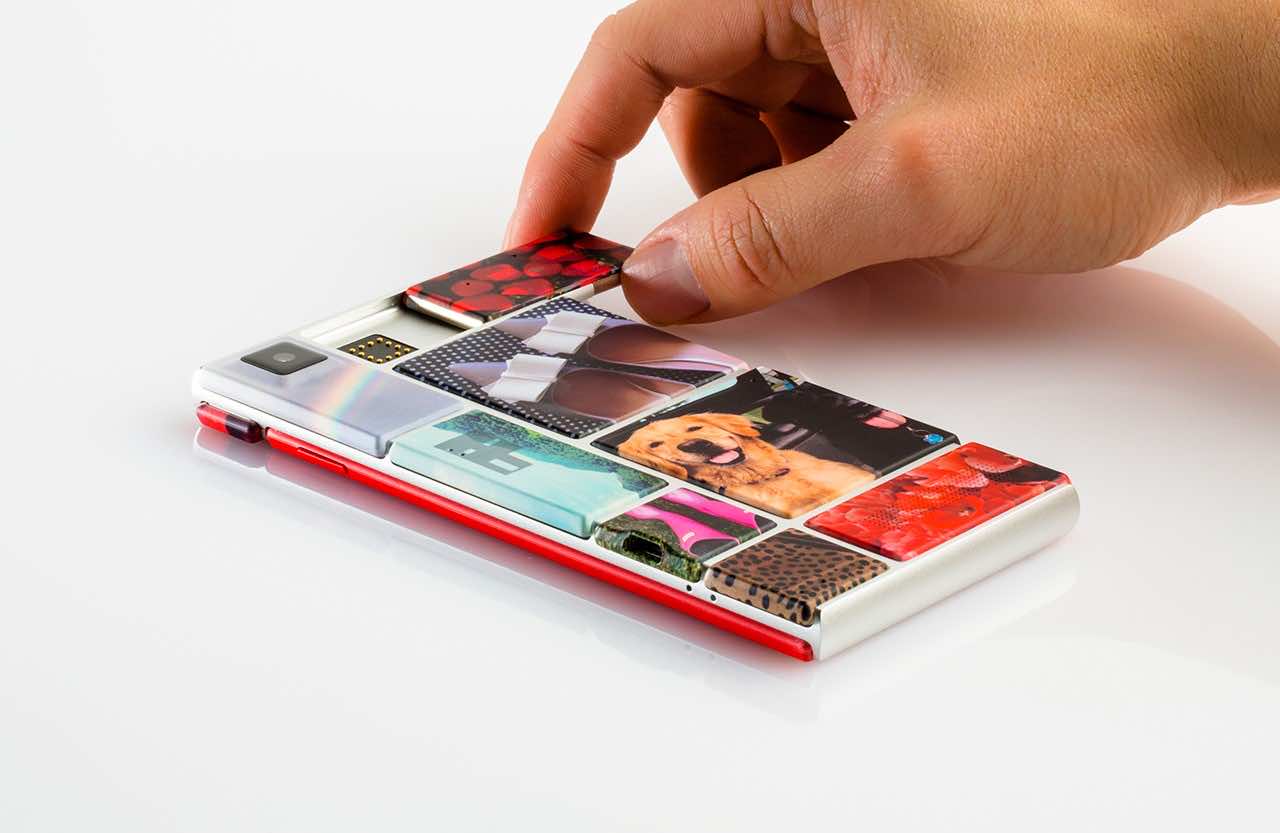 We have a sad news for all the Android lovers; Google’s modular smartphone, Ara, has been delayed. Following a number of tweets on Monday, the company has confirmed that the initial market pilot for Project Ara that was scheduled to start in Puerto Rico later in 2015 has been delayed until 2016.

Project Ara kicked off in Google’s secretive Advanced Technology and Projects (ATAP) group. The idea was to come up with an Android-based smartphone platform where every unit of hardware, including camera, processor and battery, could be swapped out for another module without having to upgrade all of the device. (Apple sales are bound to go down once this idea hits market). Google has stated that the current plan is to present the modular smartphone to a number of locations in mainland United States as part of the initial rollout. Google had chosen Puerto Rico as test ground owing to the island’s ‘incredibly diverse’ population that is equally divided between smartphone users and basic phone users. The company has plans of using territory’s two largest carriers for making the handsets available to customers. Google has promised that more information will be released soon regarding the pilot rollout soon! Fingers crossed for that time while we sincerely hope that Project Ara becomes successful.