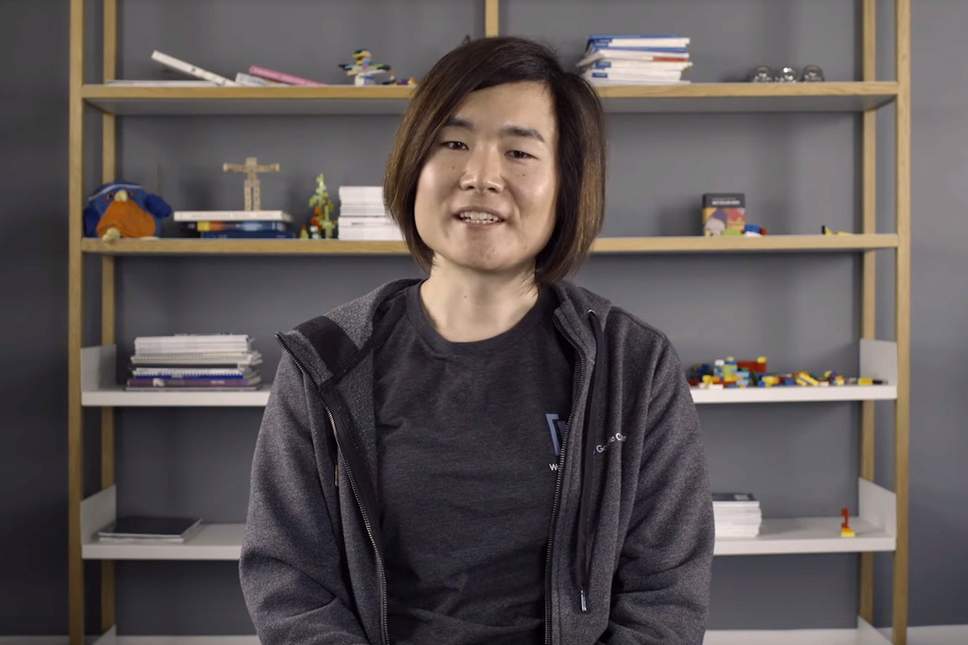 How many of you know that 14th March is Pi Day? Ah yes, the day is dedicated to celebrating the well-known mathematical constant. This Pi Day, a Google employee by the name of Emma Haruka Iwao made use of Google Compute Engine – running on Google Cloud – for calculating the value of Pi to 31.4 trillion decimal places.

Emma Haruka Iwao has beaten the last record holder by three times the value of Pi. Google apparently decided that it wanted to celebrate the Pi Day with a bang and announced the news of Emma Haruka Iwao calculating Pi up to 31.4 trillion decimal places.

The previous record for the value of Pi was for around 9 trillion decimal places. Emma Haruka Iwao made use of y-cruncher and ran it on 25 Google Cloud virtual machines, as per Google’s blog post that announced this fantastic achievement. Emma Haruka Iwao said, ‘The biggest challenge with pi is that it requires a lot of storage and memory to calculate.’ You’d be amazed to know that this particular feat required 170 terabytes of data and was completed in 121 days.

Google said it is ‘roughly equivalent to the amount of data in the entire Library of Congress print collections.’ Iwao and her team have expressed appreciation for their teachers and the previous record holders. She said, ‘I was very fortunate that there were Japanese world record holders that I could relate to. I’m really happy to be one of the few women in computer science holding the record, and I hope I can show more people who want to work in the industry what’s possible.’

For those who do not know; Pi is an irrational number without a definite end. It denotes the ratio of the circumference of a circle to its diameter. It is the most important number in mathematics apart from zero and is the founding stone of various fields of engineering and mathematics.