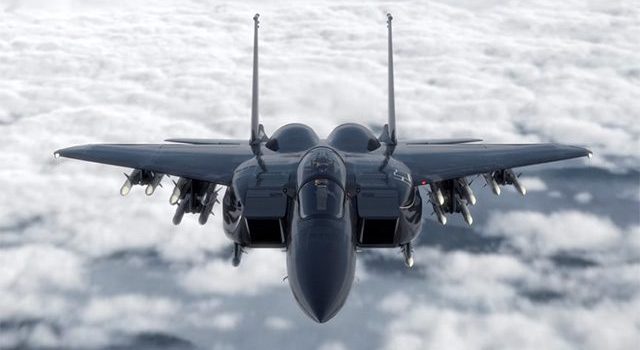 A War Thunder gamer has disclosed classified military information concerning the F-16 fighter plane of the United States. This is the second major leak of classified military documents from a War Thunder gamer. The document posted by the user was either an F-16 flight manual or a part of one. While the “classified” status of the manual has expired, the forum’s users argue that its distribution is still restricted and will remain so for the foreseeable future.

According to an AeroTime report. The post was quickly removed, but not before a large number of people saw it. The creator of Gaijin Entertainment, Anton Yudintsev, informed the media outlet that the documents in the post were export-restricted and contained knowledge about the AIM-120 Advanced Medium-Range Air-to-Air Missile (AMRAAM) and its employees on the F-16.

“We always delete posts containing classified or restricted information from our forum as soon as possible. We forbid our users to share documents like this on our platforms. “We remind our users again and again that it’s both illegal and pointless, so they should never do that,” Yudintsev explained in an emailed comment to AeroTime.

“We never use them in our work, and that policy will never change.” The development team does not even look at the contents of the documents; moderators just check if the information on the military vehicle or armament in question is still classified or not. If the answer is yes, we delete everything as soon as possible.”Our game developers are never exposed to this information or the user posts that accompany the documents, so they are not influenced in any way by these situations,” Yudintsev added.

War Thunder is a video game in which players attack each other using a variety of historical and current military vehicles. It has been the subject of various disputes. Disgruntled players have repeatedly posted confidential documents in an attempt to persuade developers to change the depiction of a car in the game.

It is presently uncertain what the consequences of this leak will be, other than being chastised by site moderators. It’s anyone’s guess whether or not more action will be taken as a result of this disclosure. However, given the frequency with which military data is leaked about the game, this is unlikely to be the final time it occurs.