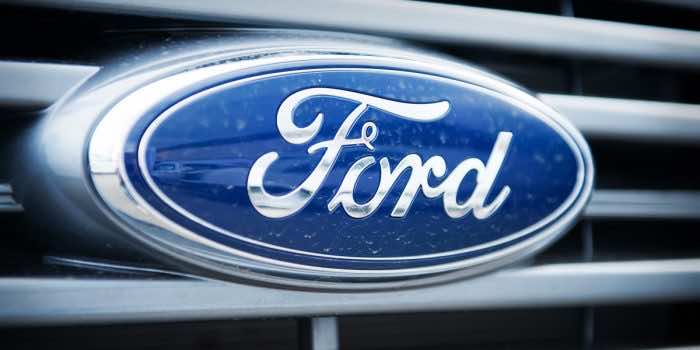 Currently, Ford has 102 million Rivian shareholdings. Ford will sell the stock through Goldman Sachs, according to reports.

When a stock is in a lockup phase, the initial investors cannot trade their shares after a company is publicly traded. This ensures that the IPO flows efficiently and that the market is not overburdened with additional shares.

Moreover, JPMorgan reportedly plans to sell a Rivian share chunk worth between 13 million and 15 million dollars. The identity of the bidder is yet unknown. The price of both stock blocks is $26.90 per share.

In the first three months of 2022, shares of the electric car manufacturer have declined by more than half. This is a deviation from the pattern in Q4 2021 when the firm went public and saw its share price soar.

Rivian plans to manufacture 25,000 EVs and SUVs despite supply chain and production issues in 2022However, that’s less than half of the car production projected during the company’s IPO roadshow last year.