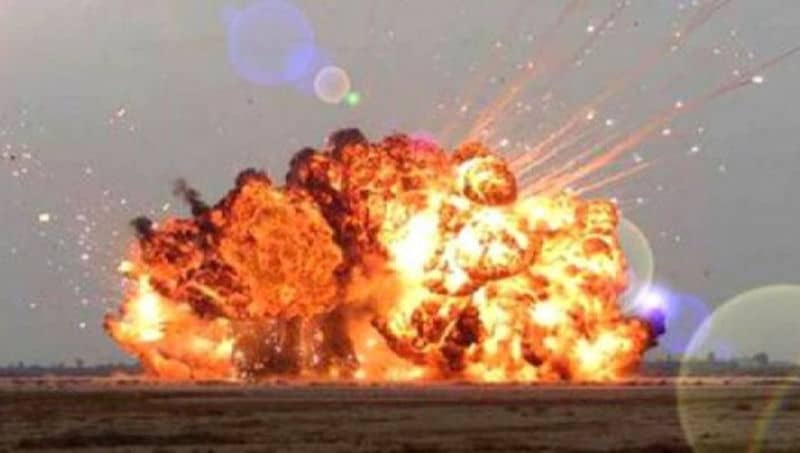 After the US Army dropped a 21,600-pound conventional bomb MOAB, also known as Massive Ordinance Air Blast or the “Mother of All Bombs” yesterday in Afghanistan, the whole internet went into a frenzy.

Sure the bomb is one of the largest ever dropped in a war and has some outrageous specifications covered in this article, but the world is forgetting that Russia has a bigger one.

While MOAB is impressive, the “Father of All Bombs,” (FOAB) is almost four times bigger, that can yield nearly 44 tons of TNT compared to MOAB’s 11 tons.

The thermobaric bomb can wreck havoc and utter destruction in a radius of nearly 1,000 feet and explode midair, igniting a fuel-air mixture. This differentiates it from conventional bombs as they combine with atmospheric oxygen thus greatly extending the blast radius.

The bomb was originally developed in 2007 and can vaporize targets and structures into paltry mist along while producing aftershocks as powerful as a small nuclear blast minus the radioactive fallout.