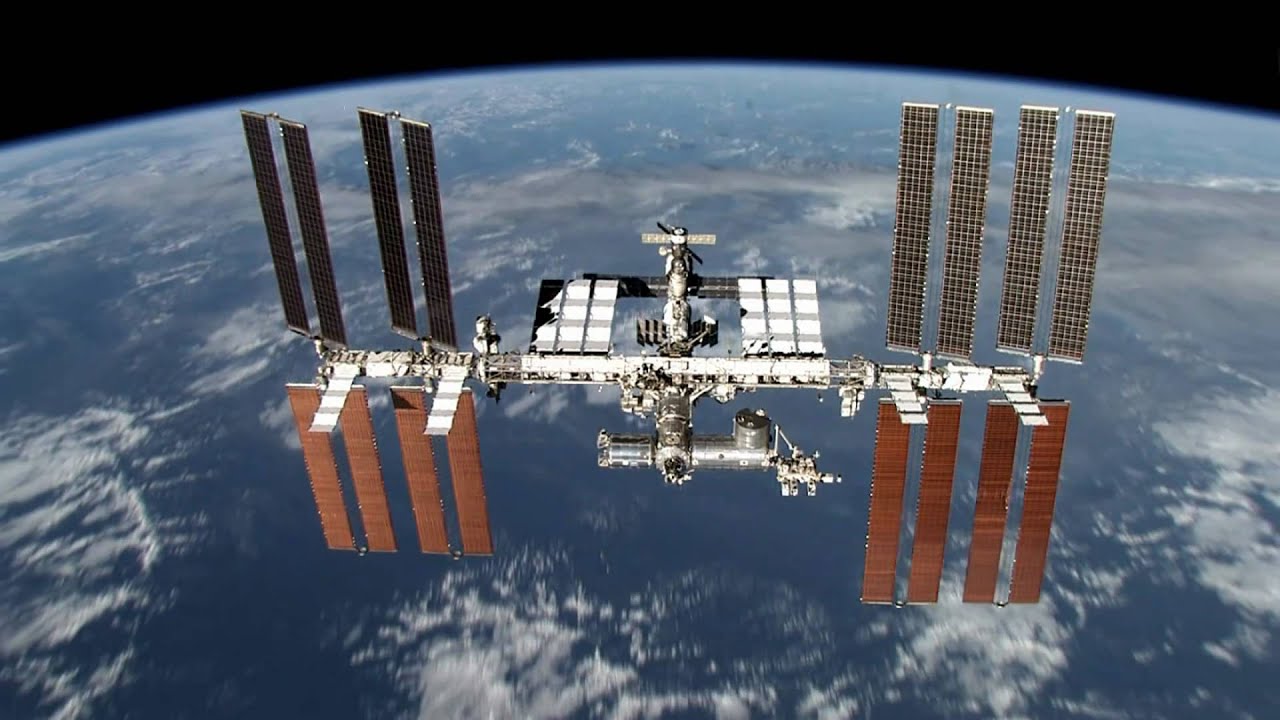 How many of you are familiar with the International Space Station? It is the most important and crucial science experiment that has been undertaken by humanity. Wendover Productions, a famous YouTube channel, brings us the astonishing logistics of this humongous project in this video.

The entire mission is a huge logistics nightmare. It is a problem whose solution provides for the people going up to the International Space Station and make sure that they have everything that they require. Russians made use of canned food whereas Americans relied on pouches for the food. Water and oxygen are recyclable items, hence not that big of an issue.

NASA is paying about $29,000 per pound of each shipment that makes its way to the International Space Station. That is why NASA has to be petty and overly cautious about what it is sending up to the ISS. A major logistical problem is a fact that launch delays are considered quite common. This means that a slated shipment might get delayed on account of a launch delay.

Wendover Production will be explaining all of these complications in detail while providing a crystal clear and vivid image of the intricate logistics of the International Space Station ranging from its food supplies to the Internet connection. The YouTube channel also tells about the time that the astronauts were able to get ice cream once. The video is best described as an in-depth analysis of how the ISS functions. We won’t give you any more details over here; check out the video below and do let us know what you think of it!