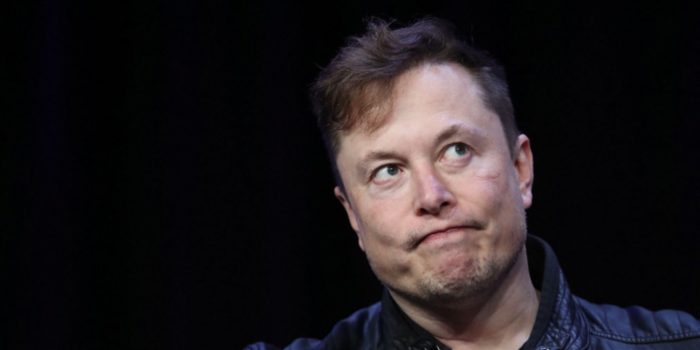 SpaceX CEO Elon Musk has said, in a tweet, that the expansion of the Sun could potentially lead to the extinction of all species on the planet, making interplanetary living a necessity.

Musk tweeted this in reply to a paper published in Biological Reviews titled, The Sixth Mass Extinction: fact, fiction, or speculation? Robert Cowie, one of the authors of the paper, states that there have been five mass extinctions on the planet so far and a sixth one has already started. The mass extinction that is being done right now is the result of ruthless human activity. The paper states that around 260,000 species may have been lost which include invertebrate animals such as snails and slugs since the year 1500.

The writers also believe that the conservation efforts must be continued while biodiversity must also be documented.

According to Cornell University’s website, our Sun will indeed expand when it runs out of hydrogen to burn and when it does, it will envelop the Earth too.

However, as Musk highlights in his tweet, ‘all’ species on the planet are at risk from this expansion and so far, SpaceX hasn’t spoken about how it plans to save them.

Cowie and his colleagues said that while some people deny a mass extinction has begun, others accept it as a natural trajectory in which humans are playing their natural role. Cowie says that accepting the extinction without reacting is an abrogation of humanity’s responsibility.

Many believe that Musk’s tweet is nothing more than a marketing effort to subtly place his product into a conversation about problems.

Musk’s escape plan is vital but only as Plan B. What we need is a Plan A to deal with what is happening now.