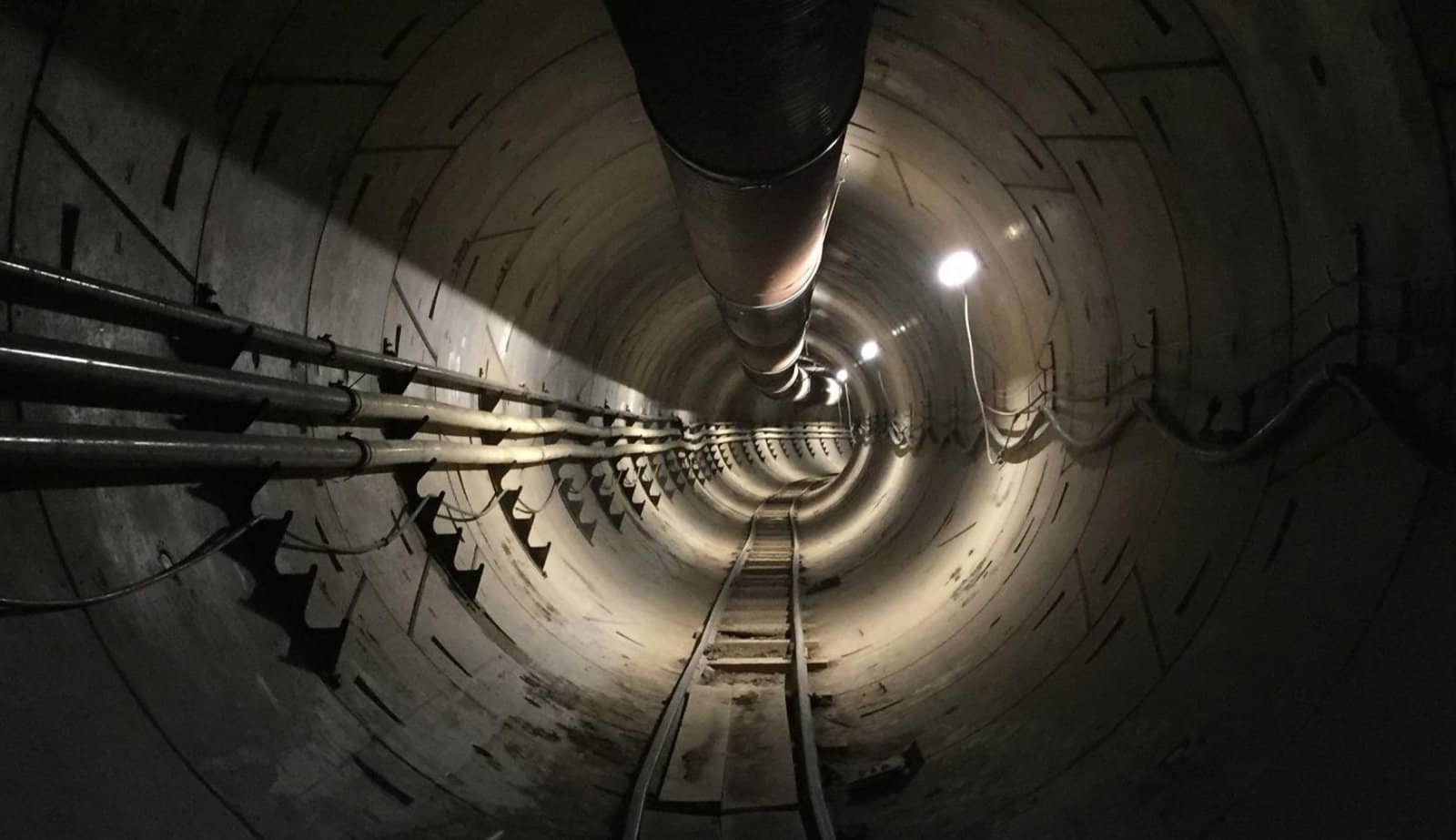 CEO and founder of The Boring Company, Elon Musk, has released videos of the Boring Company tunnel on Twitter. He developed the idea for the Boring Co. tunnel after he got frustrated with traffic on the roads. There is not much information about the trajectory of the most prominent venture of the company, however, Musk is confident to open the tunnel by 10th December. When a Twitter user inquired about how long a ride will take, Musk responded with “just a few mins, which is mostly accelerating & decelerating.”

In an interview with Recode, Musk discussed his vision for the company and said, “We do expect to, over time, create a network of tunnels under greater LA. And I think this is really the key to getting around the city very fast. You’ve got to go 3-D.” Musk laid out the idea of the tunnelling as a solution to the traffic in LA in January of 2017. He said, “You could certainly have a subway system which had many layers of tunnels, but the tunnels are so prohibitively expensive that they don’t do it. But you can go down 100 levels if you want to, you could have 100 layers of tunnels on top of each other … the key is a massive improvement in tunnelling technology. That’s the linchpin, that’s fundamentally what it amounts to.”