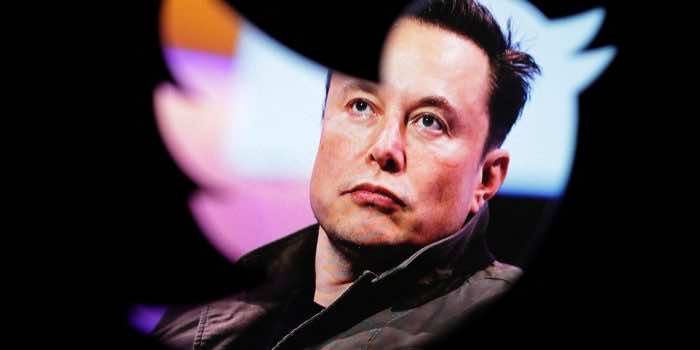 The ‘Chief Twit’ Elon Musk has moved more than 50 of his Tesla employees (mostly software engineers) into Twitter. Musk has already fired the company’s CEO, chief financial officer, policy and legal team leaders right away, and has also dissolved Twitter’s board of directors. Employees from Musk’s other companies are authorized to work at Twitter, including 50 form Tesla, 2 from Boring Company and 1 from Neuralink.

Elon Musk is relying on his trusted lieutenants and loyalists to decide who and what to keep in Twitter. Musk has been pressing his employees to learn everything about Twitter as fast as they can, from the source code to content moderation and privacy requirements, so that he can redesign the platform.

Musk has labeled himself as a free-speech absolutist. He said in an open letter to advertisers last week as he was taking over the company: “Twitter obviously cannot become a free-for-all hellscape, where anything can be said with no consequences.”

Typically, when Tesla employees work for other Elon Musk ventures, usually SpaceX or the Boring Company, they can get paid by the other venture as a consultant. Some of Musk’s employees have full-time roles at more than one of his businesses. For example, Tesla Vice President of Materials Charlie Kuehmann, is concurrently a vice president at SpaceX. At other times, two Tesla employees told the news, workers at the electric automaker are pressured to help with projects at his other companies for no additional pay because it’s seen as good for their careers, or because the work is regarded as helping with a related party transaction or project.

Twitter employees who were there before Musk took over said they have been asked to show his teams all manner of technical documentation, to justify their work and their teams’ work, and to explain their value within the company. The threat of dismissal looms if they do not impress, they said.

The employees said they are worried about being fired without cause or warning, rather than laid off with severance. Some are worried that they will not be able to reap the rewards of stock options that are scheduled to vest in the first week of November.