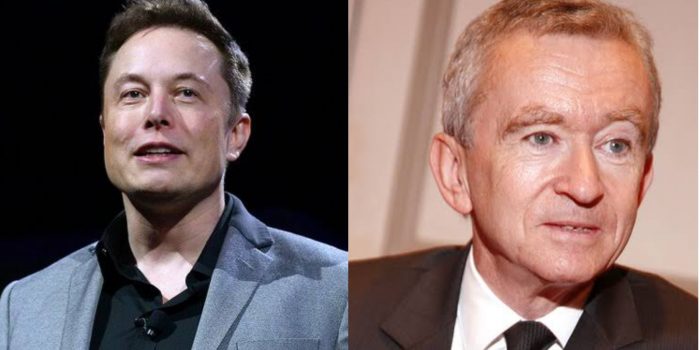 Bernard Arnault, a French businessman, owns the LVMH empire, which comprises over 70 fashion and beauty companies such as Louis Vuitton and Sephora. He has built the Paris-based fashion conglomerate to make LVMH one of the world’s most wealthy enterprises.

For now, though, their fortunes are roughly equivalent, with only a $200 million difference. As a result, the title of the world’s richest person might be seen as shifting between Elon Musk and Bernard Arnault.

Elon Musk’s fortune has dropped due to the Twitter saga and the sharp decline in the value of Tesla stocks.

Musk’s net worth fell below $200 billion earlier on Nov. 8 as investors dumped Tesla shares over concerns that the world’s most valuable EV maker’s CEO and significant shareholder is more focused on Twitter.

Reuters reported that Tesla’s market value has fallen by about half, and Musk’s personal worth has fallen by roughly $70 billion since his offer for Twitter in October.