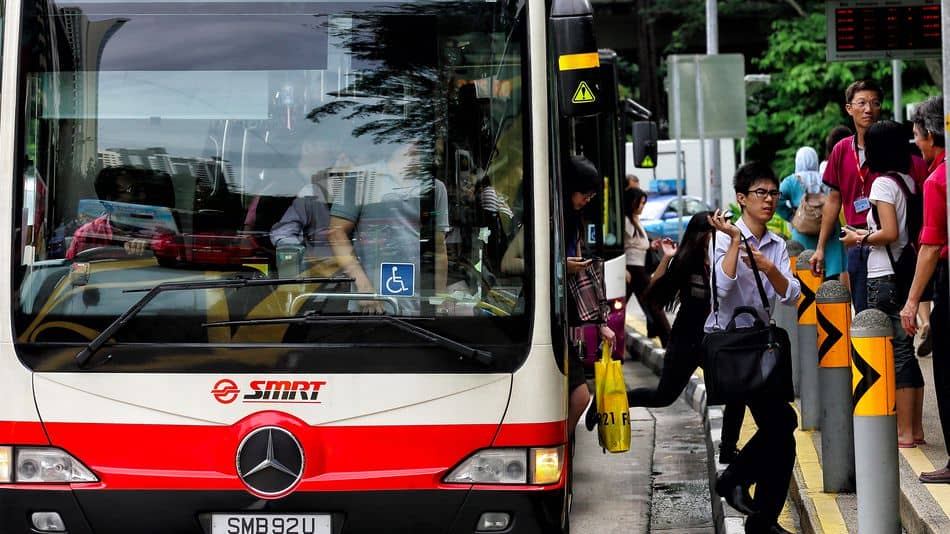 We have seen most self-driving bus involving only small pod-like vehicles travelling on very specific and short routes. But a new bus trial launched in Singapore is anything but that, as it is using a very nifty technology which aims to enable even larger buses to operate autonomously along Singapore’s busy main roads.

The plan was announced by the Land Transport Authority of Singapore in a Facebook post that it will start an autonomous bus trial with two electric hybrid buses.

The busses will host many state of the art sensors to help the bus perform better, while the local college Nanyang Technological University will construct the navigation software used to manoeuvre the busses.

The buses are planned to be travelling the distance of roughly 1.4 kilometre between the university at Nanyang Avenue and nearby CleanTech One industrial park as part of its first ride.

The prospect of this has excited everyone around the globe, but ironically the bus announcement comes just days after a Singapore launched car collided with a lorry.

And as a result on Wednesday, MIT spinoff Nutonomy said that they will be stopping all kinds of driverless cars trials until the causes of the crash are confirmed.

What are your thoughts on the prospect of fully autonomous buses? Let us know in the comments’ section below!