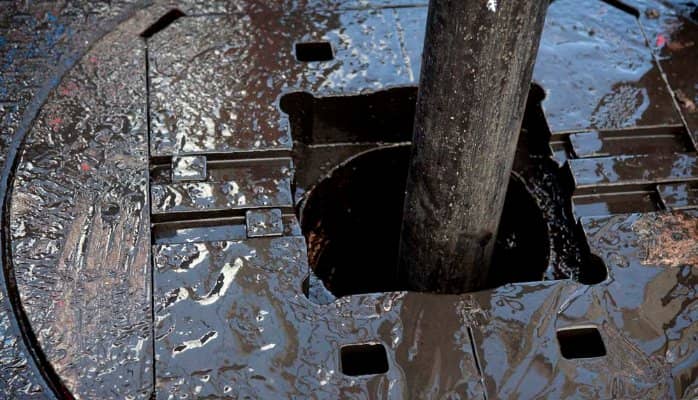 More than 35 billion barrels of oil are produced each year. If you think this number is insane, see what it costs to provide this amount of oil. Billions of tonnes of oil mud are extracted as part of the oil drilling process, and then it is dumped in huge dumping sites throughout the world. From these sites, the oil mud pollutes the water and the environment around it. It is just not acceptable to live in a world where this much amount of toxic waste is being unearthed each year. It will be devastating to the world if we don’t do something about it. What if you have a way of reversing that? What if there was a way to convert this oil mud into useful substances for good that can be sold for a profit? This new cryptocurrency ODM coin aims to do just that.

The Russian innovators behind this project are aiming to help the environment while making some good money out of it. ODM coin already has a contract setup with the Russian government where it will pay a good $132 to process one tonne of this oil slush. Whatever the company can salvage from the oil mud is theirs. There are billions of tonnes worth of dumping sites in Russia alone. The company uses a chemical treatment to convert this useless grime into gasoline for cars and building material. So, it is a win-win situation for all players involved in this business.

Now let’s talk about the cryptocurrency portion. To take part in this historic initiative, the company is looking for investment in the form of coins. You can invest in their Initial Coin Offering and get shares from the revenue of the company. The Pre ICO of the company has already been launched and is attracting good attention from cryptocurrency circles due to robust technology and the chance to become a part of a big startup. Over 4000 ODM coins will be sold during the Pre ICO that started from 28th August, and over $52.8 per coin will be charged as a base price. The pre-sale is expected to generate $200,000 from early bird investors, and then they will proceed to regular ICO from which a much larger investment is expected to be raised.

Investing in a promising coin like this is just like investing in a real stock exchange’s Initial Public Offering except that the use of blockchain and decentralized networks makes the process much more reliable. The technology has seen over $1,000,000 investment in the previous R&D and is one of the most promising things to come out of the oil industry in a long time. Even if Russia alone is used for processing the mud, the market value of this company and revenues can shoot to billions and billions of dollars. Participating in the Pre-ICO and ICO will allow you to get those coins at a really good price.

So, do you want to protect the environment and make good money out of it? ODM coins is a really good bet!

You can read its extensively detailed White Paper here.